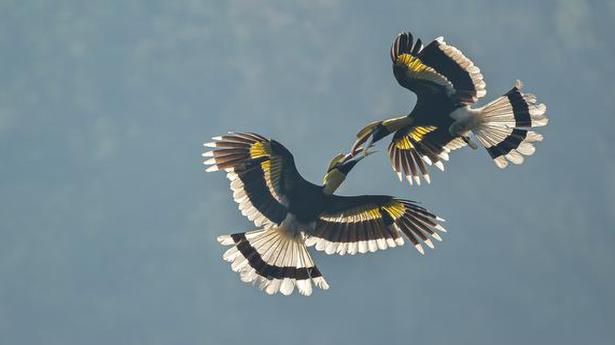 Two bright, yellow-and-black birds, perched on a tree take off and engage in aerial jousting. Photographer KA Dhanuparan captures the moment and the freeze frame wins him a grand prize and ‘Outback Photographer of the Year 2021’ award at the third annual photography competition for youth. The competition organized by the Outback Experience in association with Sanctuary Nature Foundation for under-25 wildlife photographers, offers a platform for young creative minds in kids and teens category (between 10 and 17) and young adults (18 to 25). They can participate in categories like mammals (portrait & behaviour), birds (portrait & behaviour), landscape, the macro world and urban wildlife. Wildlife photographer and film maker Giri Cavale selects the winners.

Dhanuparan captured a unique behavior of the great hornbills, one of the larger members of the hornbill family. The most prominent feature of the bird is the bright yellow and black casque on top of its massive bill. Male hornbills indulge in territorial ‘casque butting’ (striking each other in flight in a duel) over a female or some territory.

Dhanuparan reconstructs the moment. “ I have been visiting the forest periphery near Valparai to shoot footage for the documentary on the Anaimalai Tiger Reserve which I am currently making. There’s a fig tree where the hornbills congregate to feed on berries. The males, while still in flight mid-air, clashed the casques loudly and repeated the behavior every few seconds before they flew away.”

Dhanuparan has captured the Malabar gray hornbill, Malabar pied hornbill (both endemic to the Western Ghats), the Indian gray hornbill and the endangered Narcondam hornbill (with a velvet black plumage and oversized yellow beak) endemic to the Narcondam Island in Andamans. His photograph of a pair engaged in casque-butting also features in September 2020 Cub issue of Sanctuary Asia.

His fascination for these birds started during his childhood days when he would go on treks to Valparai forests from his home in Pollachi. “It’s the first bird I ever photographed. The beauty makes you speechless. I have photographed nesting, feeding, congregation of 25 hornbills in one single location… there has been no stopping.” 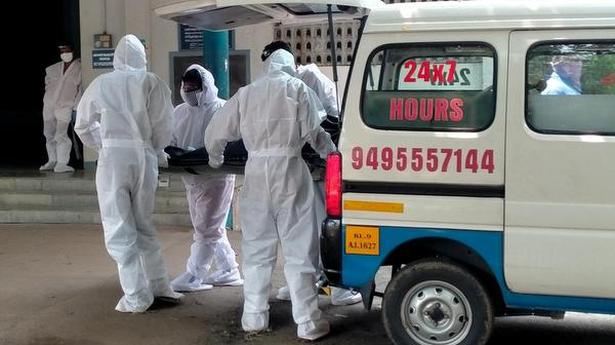 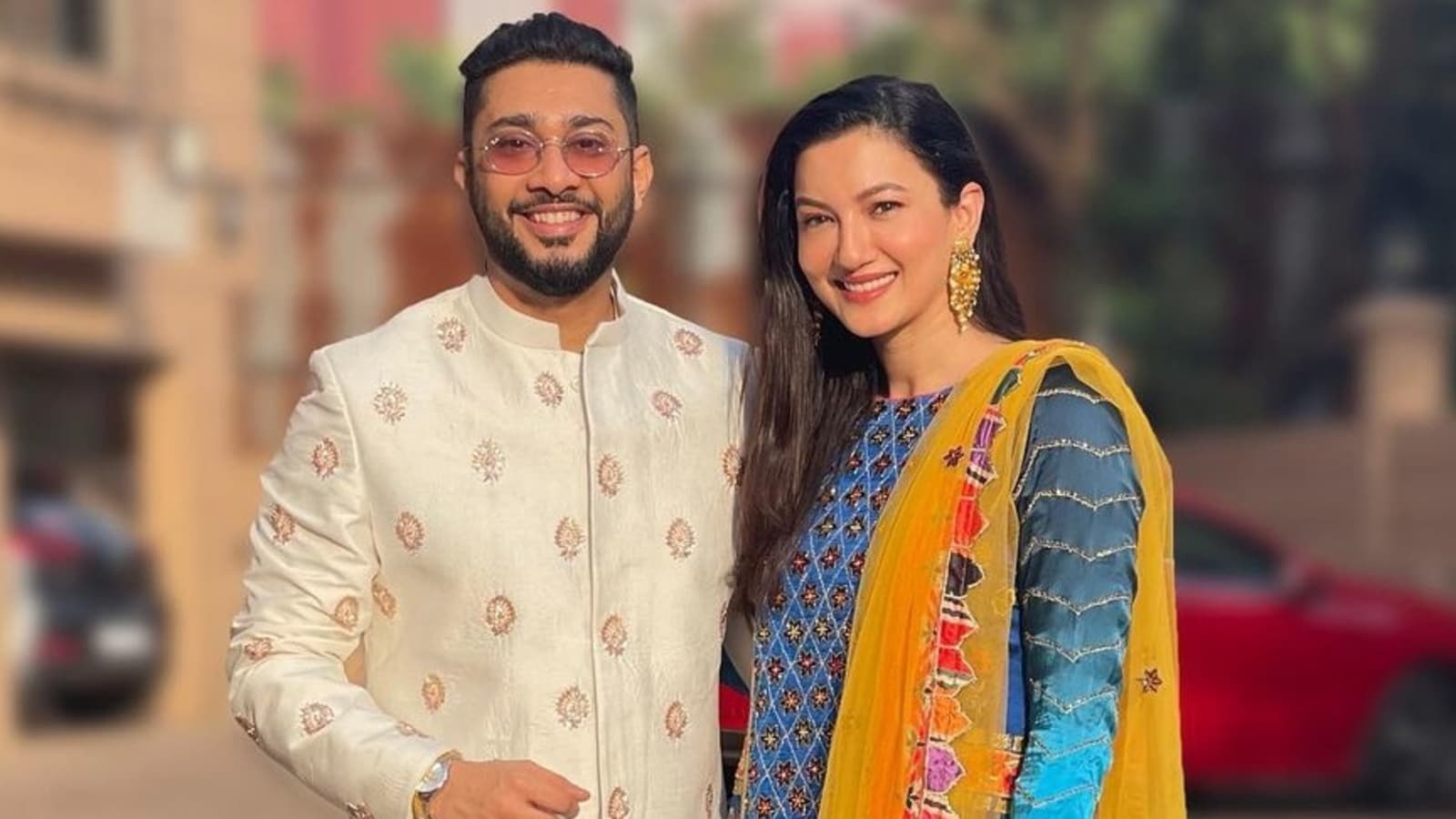 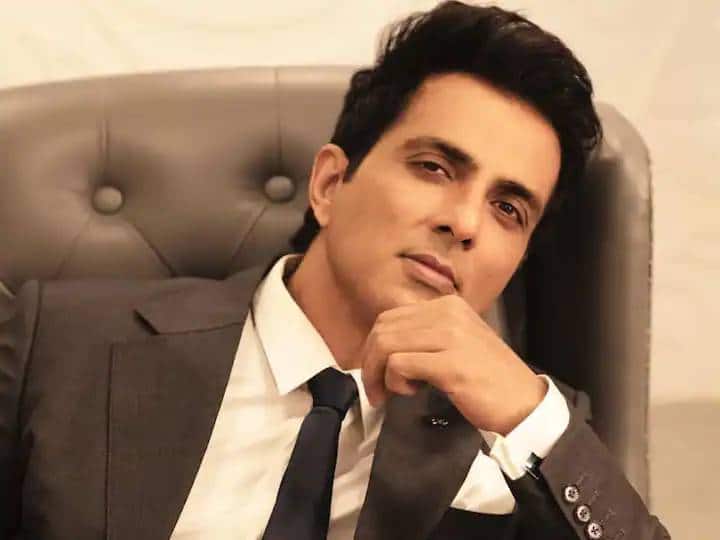 Huma Qureshi expressed her desire to become the Prime Minister of Sonu Sood, the actor gave such answers with a smile