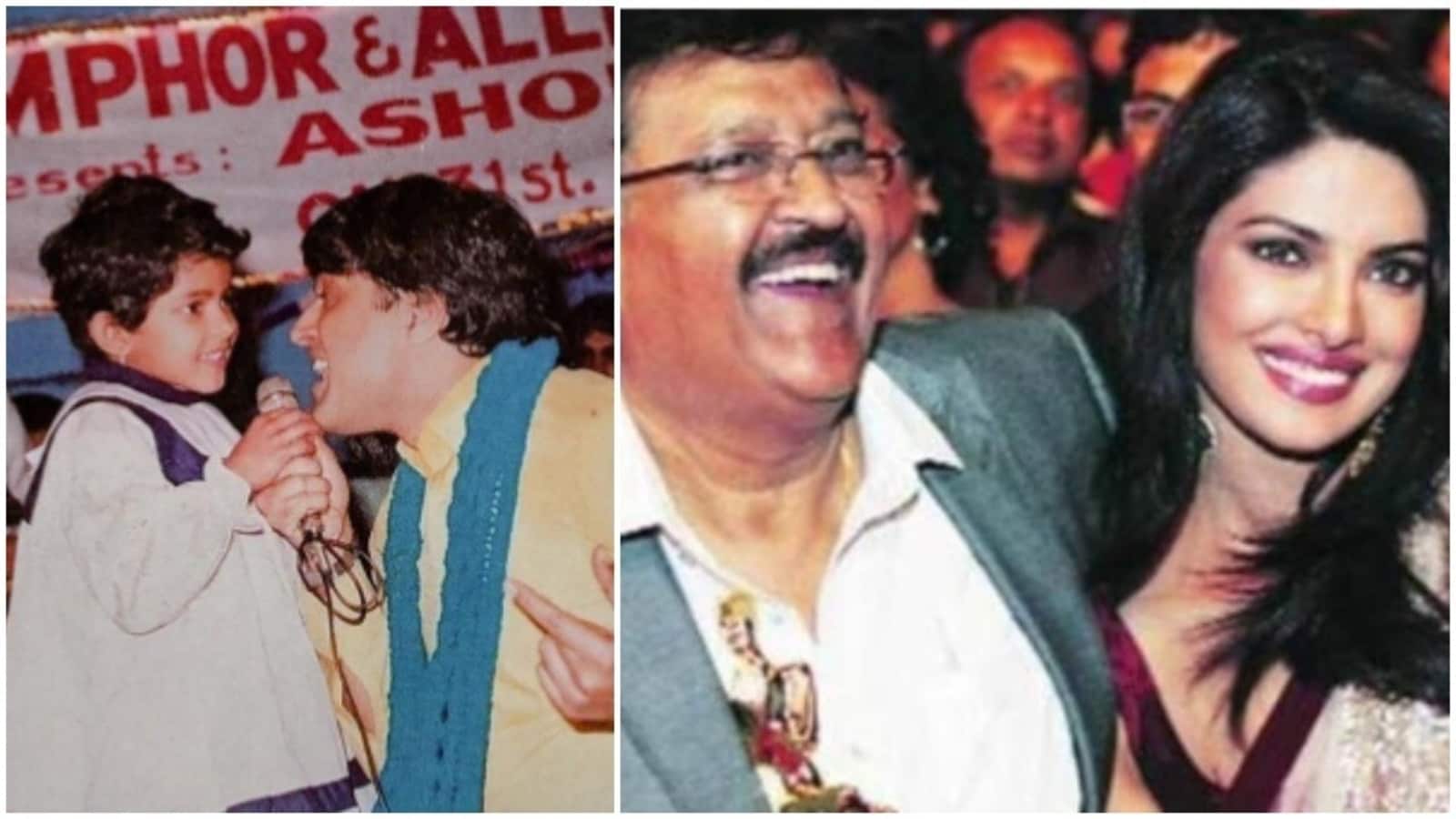 Priyanka Chopra on Thursday remembered her father, Dr. Ashok Chopra, on his 8th death anniversary. Taking to Instagram, Priyanka shared an anecdote, along with a picture, seemingly from her book Unfinished, in which she recalled an incident that took place when she was five years old. She wrote that the incident made her angry at her dad, but that he won her ‘forgiveness’.

In the photo, Priyanka is seen smiling and holding a mic on a stage, looking away from the camera. Her father, who is also holding the mic with her, is looking at her while singing. In the background, musicians can be seen playing the instruments in an event on December 31, 1987.

The note on the page read, “From my earliest years, my dad and I had an understanding: whenever he was performing at the army club he would look me in the eye during the first song. The New Year’s Eve I was five he forgot , so I started to leave in a huff. Dad jumped off the stage and pulled me up onto it with him, coaxing me into a duet—a nursery rhyme—and winning my forgiveness.” She captioned the post, “It never gets easier… love you dad.”

Taking to the comments section, fans poured their love. One wrote, “Praying for you.” Another said, “Read this first from the book and it melted my heart.” A third commented, “Your dad is so prpud of you sweetheart and each and every Indian is proud to call you our Desi Girl.”

Priyanka’s father died in June 2013 after a five-year battle with cancer. Over the past several years, she has remembered him on several occasions. She also has a wrist tattoo dedicated to her father.

Earlier this year, during her interview with the talk show host Oprah Winfrey, Priyanka had said, “I miss most about him just how unabashedly proud of me he would be in the littlest things. Even if I am having dinner and my plate is clean, my dad would be excited. If I wore a dress that I liked, my dad would be excited. From the littlest thing to the biggest thing, he would be the loudest in the room. used to be about everything about me.”

“I do feel that he’s been instrumental in me being where I am today. He’s helped me find a sense of peace, which I never had when he was around. He always saw me as a reckless, trying to get to the new place thing and he always wanted me to have a sense of peace. That’s when I feel him around, when I feel peaceful,” she had added.

Meanwhile, Priyanka is currently working on the spy series Citadel that also stars Richard Madden. The actor has finished shooting Text for You with Sam Heughan, Celine Dion, Russell Tovey, and Omid Djalili. Priyanka will also be seen in an Indian wedding comedy with Mindy Kaling, which she will co-produce and feature in. She also has Matrix 4 and a film based on the life of Ma Anand Sheela in the pipeline.

Jawaani Jaaneman actor Alaya F says there’s nothing in the world that she’s rather do, other than act, and be in front of the camera.

Manoj Muntashir wants Priyanka Chopra to play Maratha queen Ahilyabai Holkar, says she has the fire and conviction to play the role – Times of India Saif Ali Khan on Being ‘Less Successful’ Than Other Khans, Priyanka Chopra Called Out For Wearing ‘Racist’ Brand 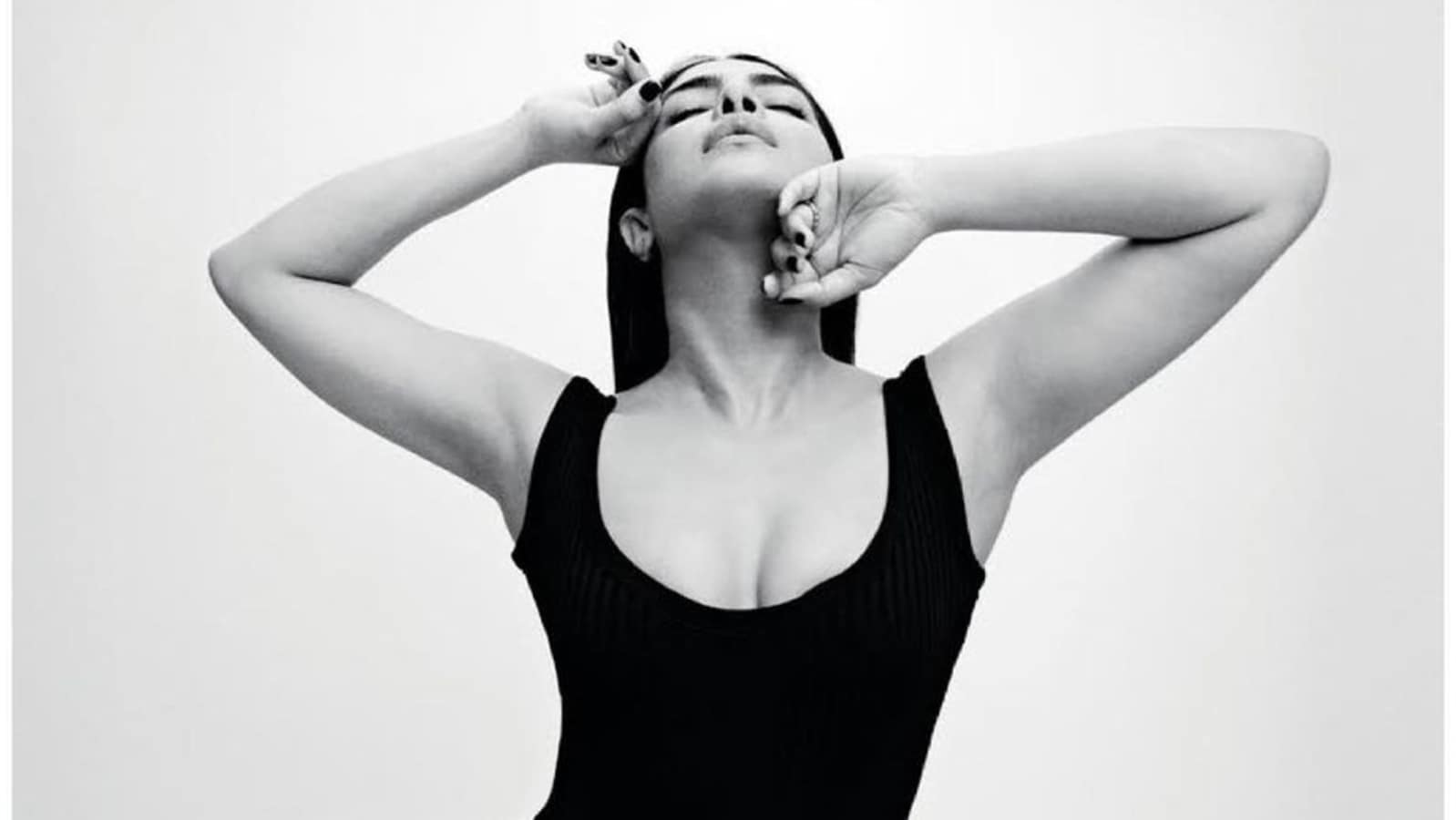