<p style="text-align: justify;"Rashid Khan's impressive performance continues in the second half of Pakistan Super League Season 6. Rashid Khan took five wickets for 20 runs in four overs while bowling amazingly against Peshawar Zalmi. Due to the bowling of Rashid Khan, Lahore Qalandars beat Peshawar Zalmi by 10 runs. Rashid Khan was adjudged man of the match for the second consecutive match.

<p style="text-align: justify;"Batting first, Lahore Qalandars got off to a rough start. Qalandars' score was 25 for four at one time. But Ben Dunk, along with Tim David, took over Lahore's innings. Ben Dunk (48) and Tim David shared an 81-run partnership that took Lahore to a good score.

Faulkner then took two wickets in his first over, which put Peshawar under pressure from the very beginning. Rashid showed his amazing after this. Peshawar’s team could manage only 160 runs for eight wickets despite Shoaib Malik’s 73 runs off 48 balls.

Babur’s half-century did not work

Rashid did amazing in the first match too

Rashid Khan performed amazingly in the match played on Wednesday as well. Against Islamabad, Rashid managed to do wonders with both bat and ball. Rashid spent only 9 runs in four overs. After this Rashid scored 15 runs in five balls to give victory to Lahore. Lahore has now reached the top of the points table. 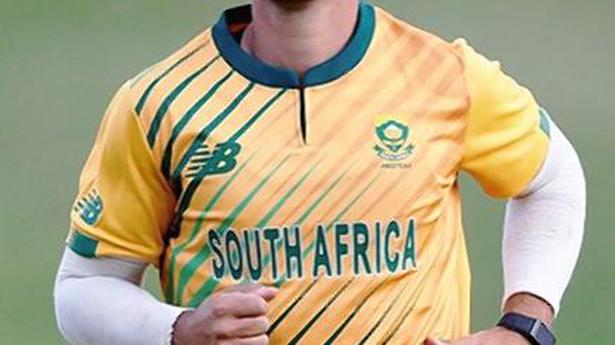 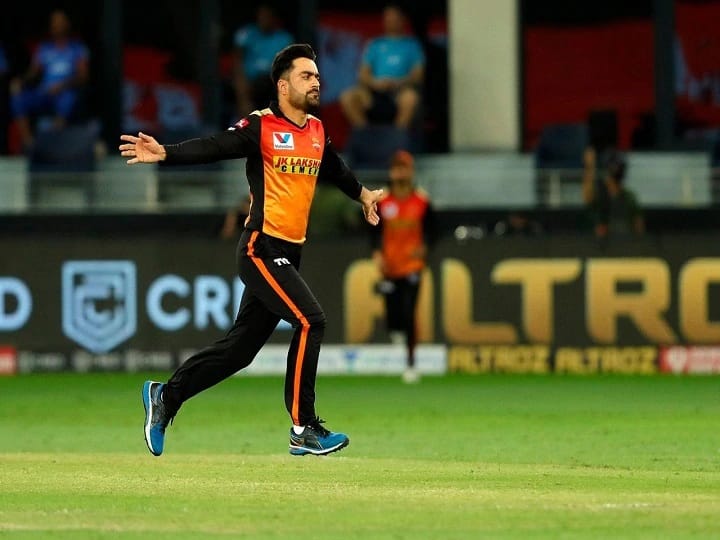