<p style="text-align: justify;"A throwback video of Bollywood's famous music director Anu Malik is becoming very viral, in which there is an argument between him and Raghu Ram. Actually, Anu Malik had reached the show 'Entertainment Ki Raat' in the year 2017. Meanwhile, Raghu Ram asks him, 'You have stolen any tune in your career.' Anu Malik gets angry on this question of Raghu and explains to him. About yourself properly. This video of Anu Malik is becoming very viral.

Anu Malik can be seen in the video in response to Raghu Ram’s question saying ‘I didn’t know, you are going to ask such a question. I think your tongue is too big. Let’s fix that a little. Even before you 11 journalists have asked this question whether you are a thief. You stole his question too. There is no original in this world other than God and this is a fact.’

<p style="text-align: justify;"In the video, Anu Malik is further seen saying, 'Have you heard Border's music? Real LOC Kargil? am i real? Anu Malik has received three National Awards so far, Moh Moh Ke Dhaage. Anu Malik could not have traveled such a long journey on borrowed feet. On this talk of Anu Malik, all the people present there start clapping. Let us tell you that apart from Anu Malik, Shakti Kapoor and Ranjit also participated in the show. 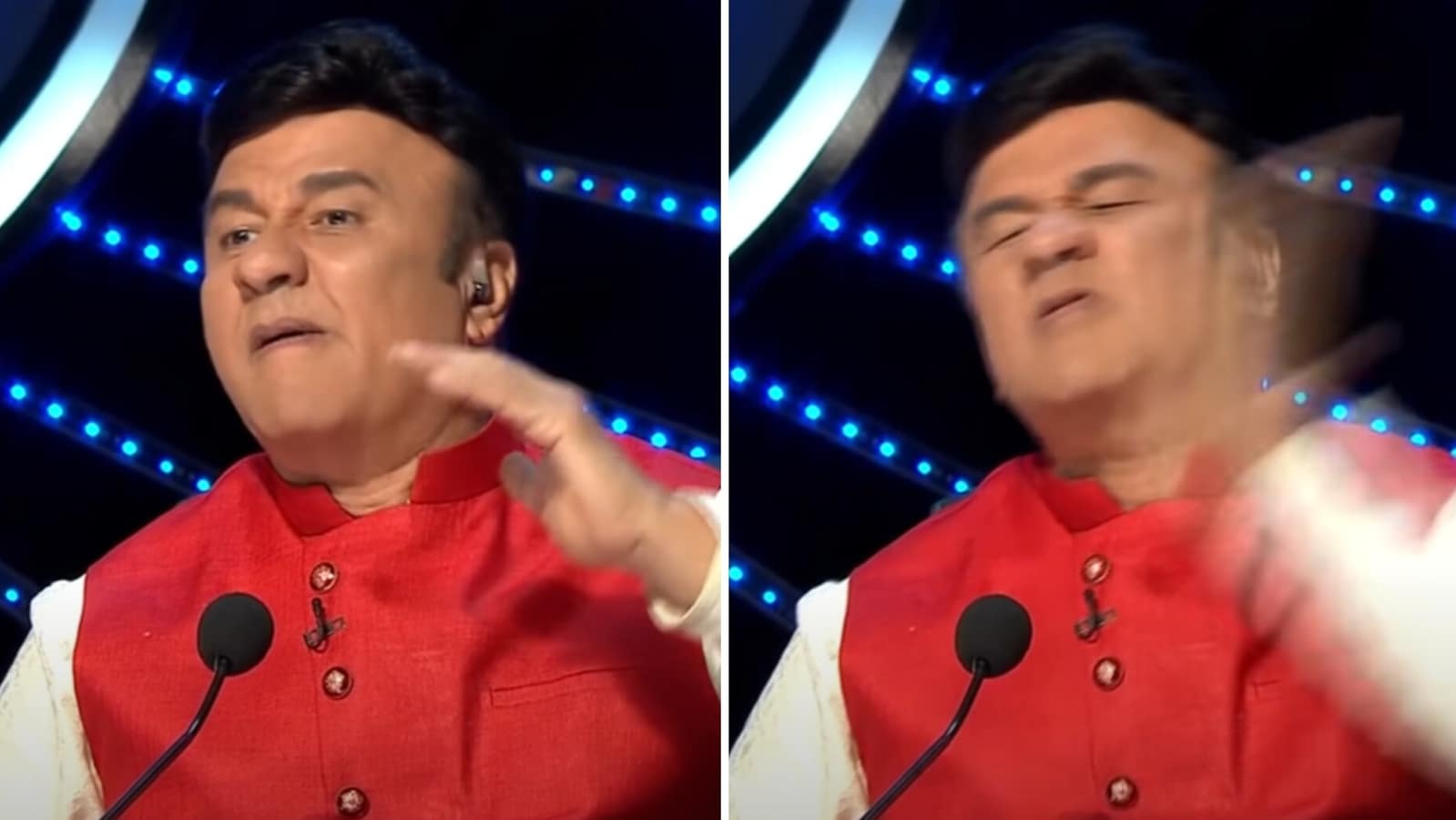