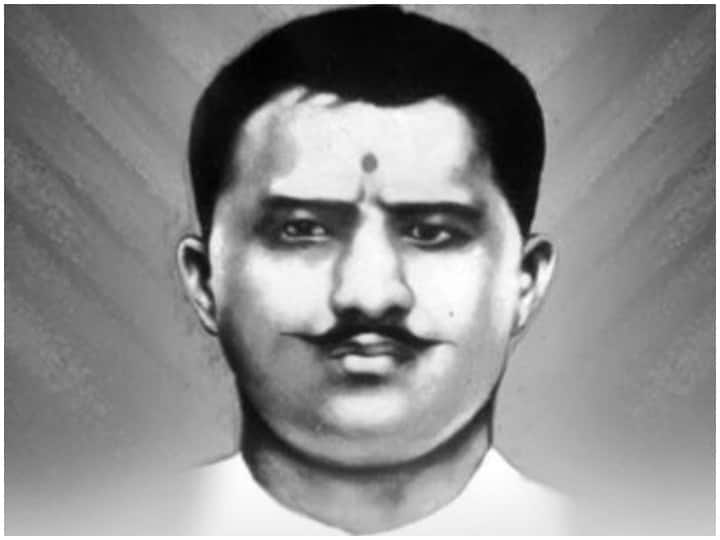 19 December 1927, Ramprasad Bismil was taken near the gallows… Bismil saw the gallows and said-

Master be yours and you are yours

I wish The Downfall of the British Empire

<p style="text-align: justify;"And then he got that glorious martyrdom, which the true sons of India have always wanted. When one reads these things in the book ‘Autobiography Ramprasad Bismil’ written by Banarasi Das Chaturvedi, then the face of a young man flaunting the mustache starts appearing in the eyes of the British government. I am saying with eyes..

<p style="text-align: justify;"On this day i.e. on June 11, 1897, revolutionary Ramprasad Bismil was born in Shahjahanpur district of Uttar Pradesh. He was the true son of Mother India who carried out the historic Kakori incident along with his companions. However, Bismil was later arrested and hanged on December 19, 1927 in Gorakhpur jail.

<p style="text-align: justify;"Apart from the Kakori incident, Ramprasad Bismil is also remembered for his multi-faceted talent. Whatever may be called a poet or poet, litterateur or historian or translator, all will be right. Bismil wrote a total of 11 books. However, the whole English rule confiscated.

Who wrote the ghazal that became the symbol of Bismil?

‘Sarfaroshi ki tamanna is now in our heart’ This is such a line which remembers Bismil’s face on hearing it. Many people believe that this ghazal was written by Ram Prasad Bismil himself but this is not true. Actually its real author is not Ramprasad Bismil but Bismil Azimabadi. Although Bismil sang this ghazal so much that it became famous by his name.

Many historians have done research on this Ghazal. Even Bismil Azimabadi’s grandson Munawwar Hasan, while speaking about this ghazal, said that his grandfather’s ghazal was published in the magazine ‘Sabah’ in 1922 itself. Later the British government banned this ghazal. Let us tell you that the real name of Bismil Azimabadi was Syed Shah Mohammad Hasan and he was born in 1901 in Bigha village near Patna.

Kakori incident and martyrdom of four freedom fighters including Bismil

<p style="text-align: justify;"Kakori incident was an important event in the freedom movement of India. In fact, in 1922, the non-cooperation movement run by Mahatma Gandhi was at its peak when an incident happened in Chaura-Chauri of Gorakhpur district. Some enraged agitators surrounded a police station and set it on fire, in which 22-23 policemen were burnt to death. Saddened by this violent incident, Mahatma Gandhi immediately withdrew the non-cooperation movement.

<p style="text-align: justify;"There was an atmosphere of despair due to the closure of the non-cooperation movement and then on August 9, 1925, the revolutionaries robbed a train in Kakori. This incident is called ‘Kakori incident’ Known as.

<p style="text-align: justify;"The purpose of the Kakori incident was to loot the treasury of the British government and buy weapons with that money so that the war against the British could be strengthened. Revolutionary 'Hindustan Republic Association' who looted treasure in Kakori train robbery (HRA) was a member.

9 August 1925, at 2:42 pm Saharan-pur Lucknow passenger train was stopped by some revolutionaries in Kakori and looted the train. The Kakori incident was led by Ramprasad Bismil.

<p style="text-align: justify;"After this incident, a large number of arrests were made by the British government. The trial of all went on for almost 10 months in a Lucknow court and Ramprasad ‘Bismil’, Rajendranath Lahiri, Roshan Singh and Ashfaq Ullah Khan were sentenced to death.

The four kissed the noose one by one

<p style="text-align: justify;"The third martyr of Kakori incident, Thakur Roshan Singh, was hanged in Allahabad. Writing a letter to his friend, he said, ‘It is written in our scriptures, that a man who gives his life in a crusade, has the same speed as those who do penance while staying in the forest.’

<p style="text-align: justify;"The fourth martyr of Kakori incident was Ashfaq Ulla Khan. He was hanged in Faizabad. With great pleasure, he hung the bag of Quran Sharif on his shoulder and went to the gallows while reciting the Kalma. They kissed the frame and sang the final song

get fed up with their tyranny

Hindustan’s pride is Ashfaq and Bismil

No one can fetter that community

The community whose eyes are Ashfaq and Bismil

Meet’s melody in every tune

Tan of that flute is Ashfaq and Bismil

Ashfaq and Bismil are Hindus in Muslim

Hindu has Muslim Ashfaq and Bismil

For the last few years, words like ‘nationalism’ and patriotism are most discussed in the country. A large section is engaged in deciding who is a true patriot and who is not. Hate is being spread using words like ‘nationalism and patriotism’. Everyone is also deciding the definition of nationalism according to his own. The definition which is far away from the definition of Mahatma Gandhi, Ram Prasad Bismil, Ashfaq Ullah Khan or Rabindranath Tagore, is being told the truth today. In such a situation today there is a need to re-think whether nationalism can be based on religion. If your answer is yes, then you must have read the definition of nationalism somewhere on WhatsApp because if you read Tagore’s thoughts on nationalism or patriotism, then you will know that for him the people living in the nation were the most important and those people belong to one or two religions. They were not related to religions, but to everyone. Tagore knew that there is a custom in Indian society, culture and tradition to speak openly, so he clearly said, “As long as I am alive, let the victory of patriotism over humanity not dominate.” I will give."text-align: justify;"Tagore was able to say this because at that time there used to be intellectual debate on ideas. Not like today, there was talk of sending different views or those who disagreed to another country.

<p style="text-align: justify;"To understand the difference between Tagore's views on nationalism and today's nationalism, the book  ‘The Argumentative Indian’ by Nobel laureate and eminent economist Amartya Sen; The mention of becomes necessary. A chapter in this book is named after Tagore. Its title is- ‘Tagore and his India’.  When you  ‘Tagore and his India’ If you read the chapter, then you will see, in this Amartya Sen, while stating Tagore’s views, has written that Tagore’s nationalism is completely different from the nationalism which is the concept of nationalism that stems from the Italy and Germany model after the First World War. style="text-align: justify;">Tagore said that patriotism prevents us from connecting with ideas outside the boundary wall and therefore India should leave the narrow recognition of the nation and adopt a broader international approach.

<p style="text-align: justify;"Apart from Tagore, talking about Mahatma Gandhi, he always continued to carry forward the concept of nationalism with the spirit of Vasudhaiva Kutumbakam. Similarly, Ram Prasad Bismil’s ‘Nation’ could never have been complete without Ashfaq Ullah Khan.

<p style="text-align: justify;"Today after so many years when we think about many great freedom movement soldiers like Gandhi, Bismil, Ashfaq Ullah Khan and compare their patriotism and nationalism with today, it seems that today people have flagged and hated fake nationalism. The agenda has been kept running, due to which the country has been hurt the most by the secular thinking. 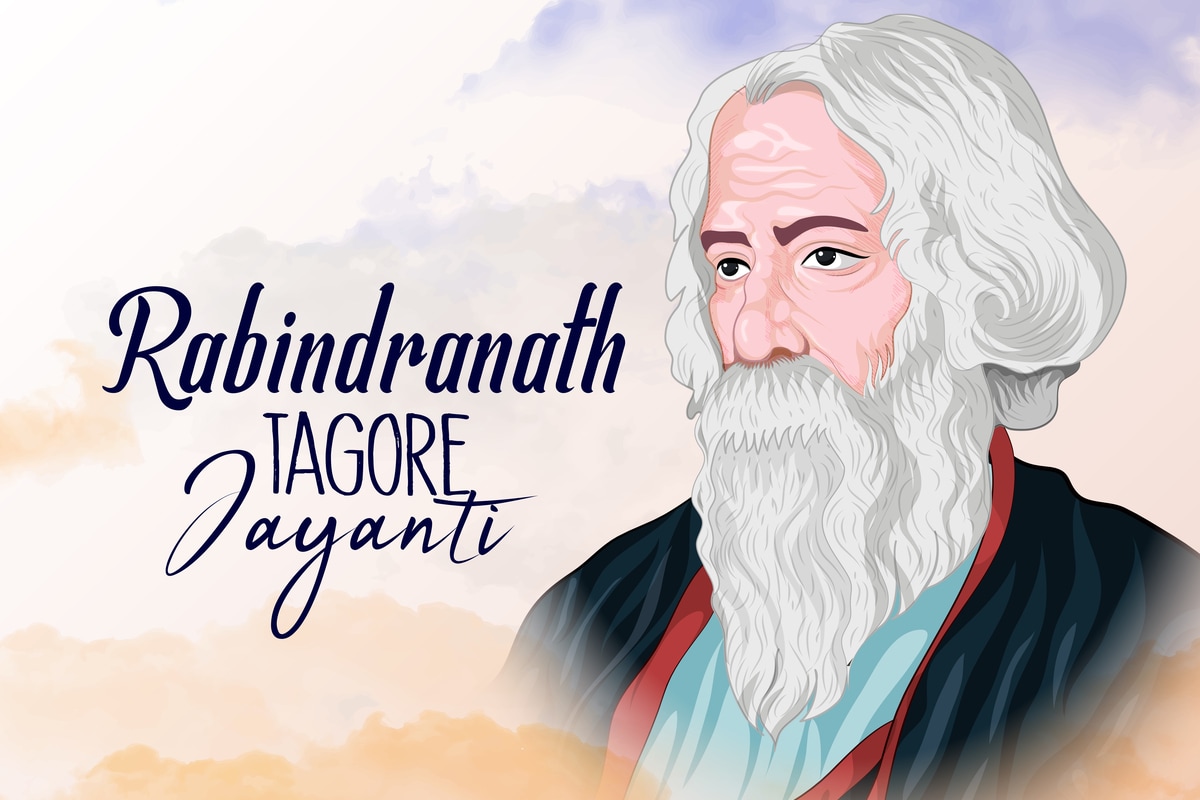 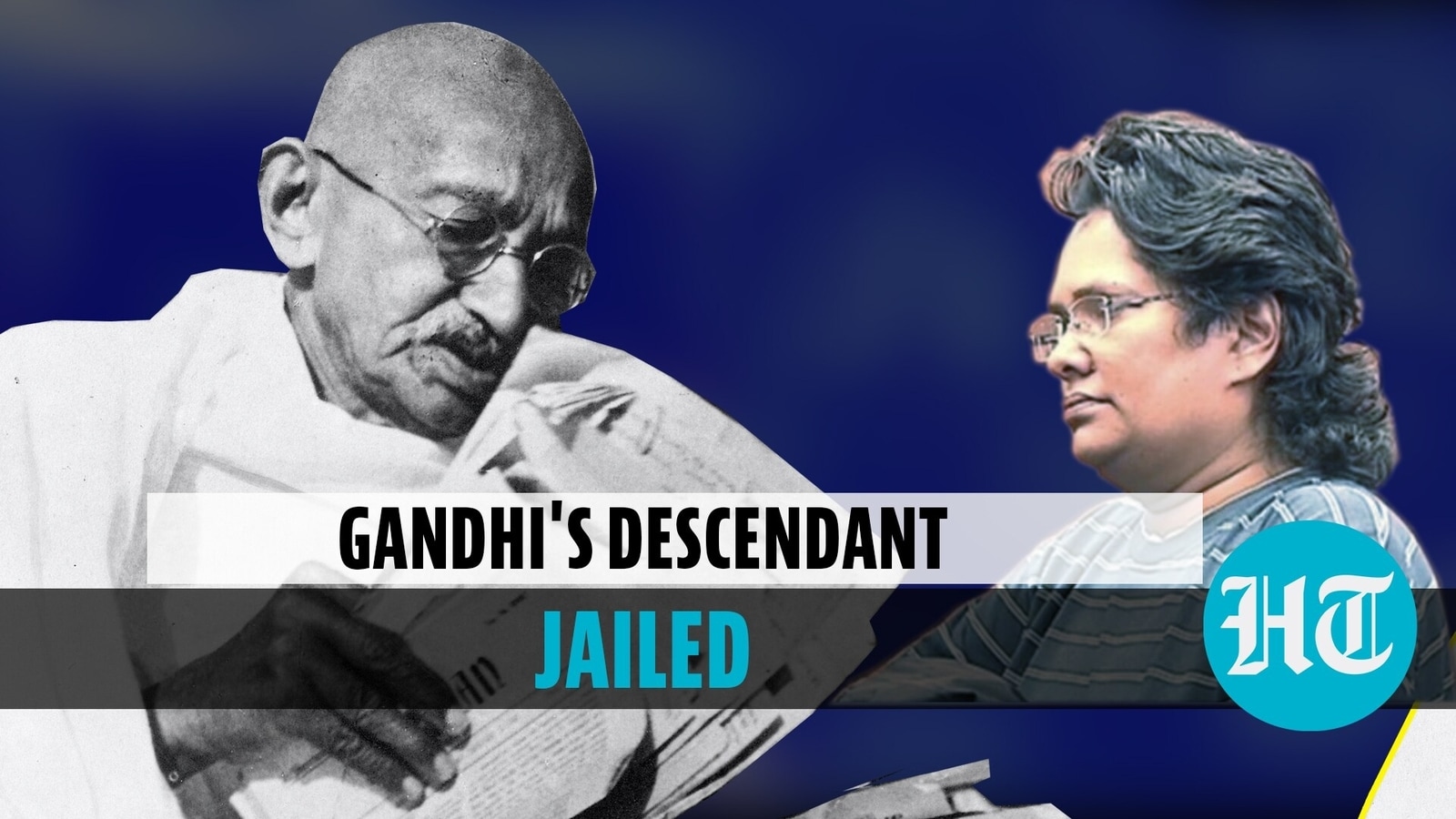