Chinese smartphone maker realme has started branching out into different product categories. The company recently teased its first ever laptop and it seems like it has plans for its own Android tablet too. The company CMO for India and Europe Francis Waog recently asked users on Twitter what would be a better name for the tablet, Realme Pad or Realme Tab. In the poll, it was a close call and Realme Tab was able to edge out Realme Pad with 50.6% users on its side.

Which one is your pick?✍️

Though Realme Tab won in the poll, a report by Android Authority suggests that it is actually the moniker ‘Realme Pad’ that the company has decided to go with.
The Android tablet market in India is currently dominated by Lenovo and Samsung tablets out of which the latter offers more choices across the price ranges. It has the budget Samsung Tab A, the mid-range Samsung Galaxy Tab A7 and S6 Lite as well as the high-end Galaxy Tab S6 and S7. Samsung also unveiled the GALAXY S7FE and the budget Tab A7 Lite, though they are yet to launch in India. Lenovo, on the other hand, has focussed on the budget segment more with its M8 HD and M10 HD tablets. Realme entering the tablet market would give users more options for an Android tablet. The Realme Tab is likely to be priced below the budget models of the competitors to lure the customers. As such, it might offer a maximum of 2GB RAM and an LCD display. 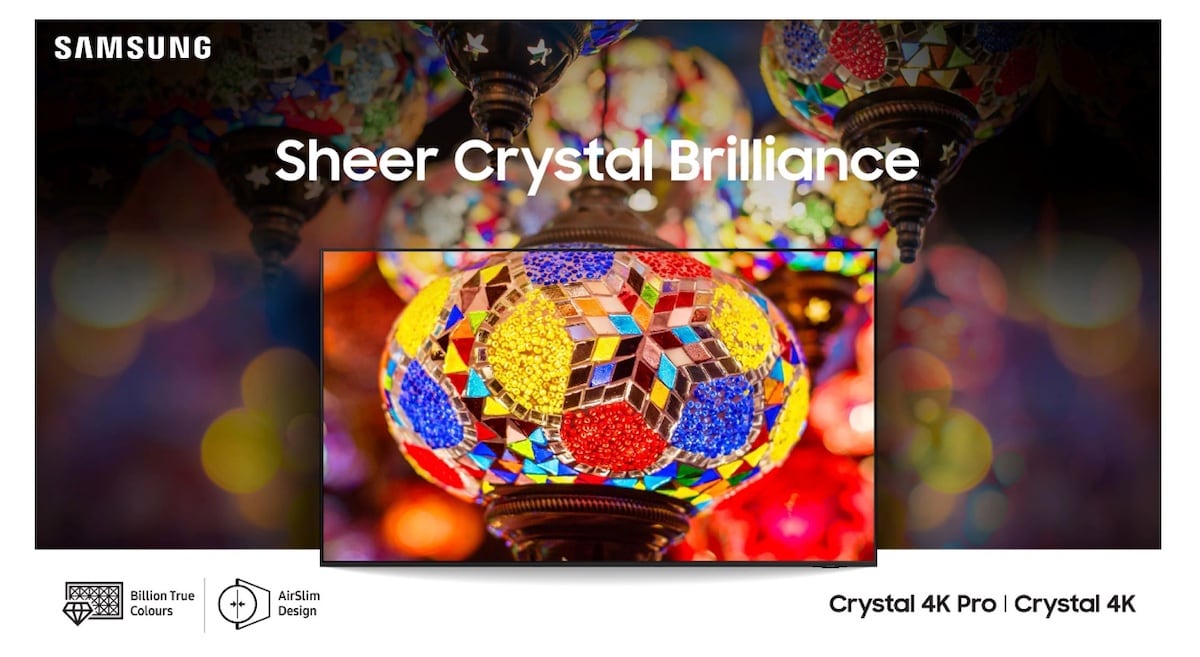