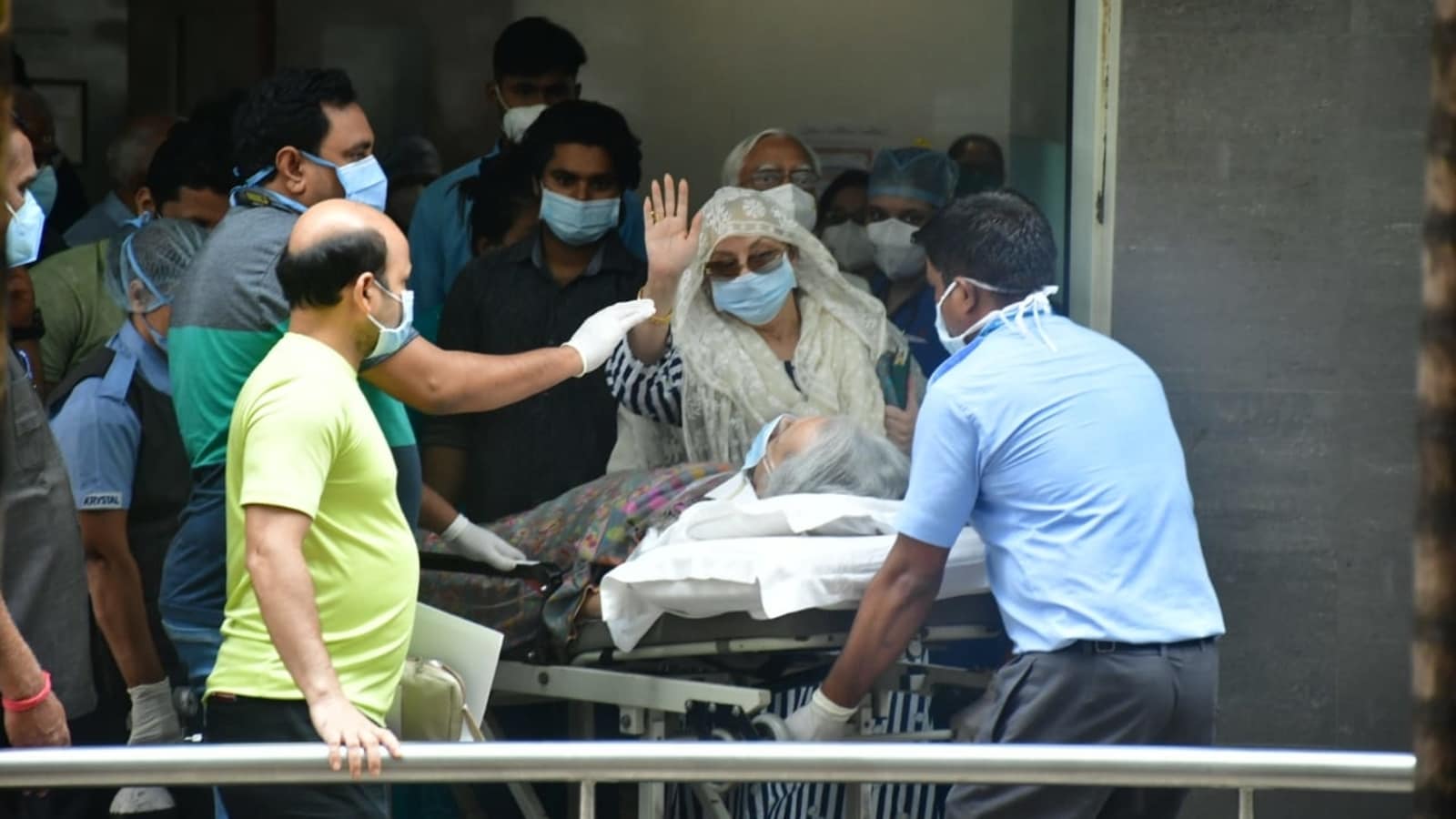 Veteran actor Dilip Kumar is back home after spending close to a week at the hospital. The actor was seen rolled out on a stretcher while his wife, actor Saira Banu waved at the paparazzi.

Speaking to the media about Dilip Kumar‘s health, Saira Banu said, “We are very happy. Fluid has been removed from his lungs. He is going home now. We thank all the supporters for the prayers.” Dilip was admitted to the PD Hinduja hospital in Mumbai.

He was diagnosed with bilateral pleural effusion — a build-up of excess fluid between the layers of the pleura outside the lungs and underwent a successful pleural aspiration procedure on Wednesday. “With the blessings and prayers of all of you, Dilip Sahab is going to his home from hospital. Your immense love and affection always touches the heart of Sahab,” a post on the official Twitter handle of the actor read. The tweet was shared by his family friend, Faisal Farooqui.

Dilip was initially supposed to be discharged on Thursday but the family and the doctors decided to let him rest in the medical facility for another day.

Earlier this week, Saira urged everyone not to believe in fake rumors related to Dilip’s health.

“My husband, my Kohinoor our Dilip Kumar Sahab’s health is stable and doctors have assured me that he should be discharged soon. I urge you not to believe in rumors. While I ask you to pray for Sahab’s health, I am praying that the almighty keep all of you safe and healthy during this pandemic,” she had issued a statement.

The Hindi cinema veteran, whose career spans over five decades with hits like Mughal-e-Azam, Devdas, Naya Daur, and Ram Aur Shyam, was admitted to the same hospital last month for a regular health check-up. His last big-screen appearance was the 1998 film Qila.

Faisal Farooqui, a family friend of Dilip Kumar, shared an update on Twitter where he revealed that the veteran actor had undergone a successful pleural aspiration procedure. 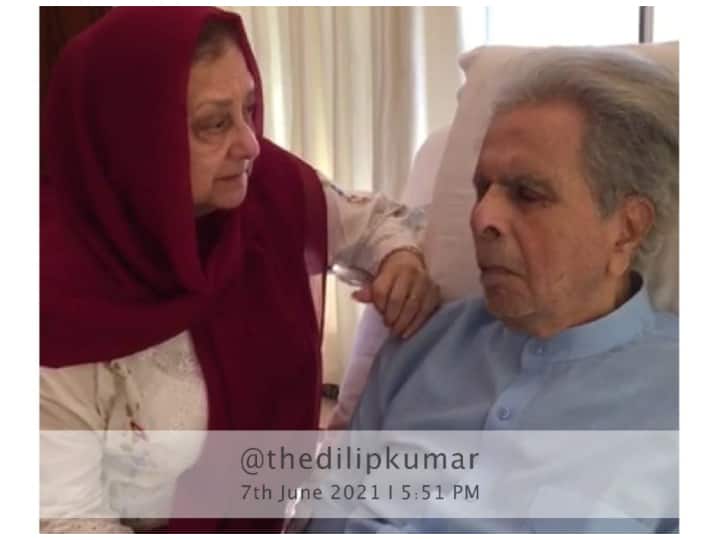 Dilip Kumar Admitted to Hospital for Routine Check-up, to be Discharged Today