When the news of filmmaker-poet Buddhadeb Dasgupta‘s passing away reached Sameera Reddy this morning, her eyes welled up. She was talking to her son’s teacher who couldn’t understand why she had suddenly choked up in the middle of their conversation. Sameera says, “I can’t believe he is no more. It’s too shocking and something that’s made me numb. Talking about him evokes so many memories, so many thoughts. Primarily, I would remember him as a sweet and stern teacher who held my hand and took me into a world. I had never imagined becoming a part of. He taught me so much about nuanced performances. He had a fine eye for detail. He could invest hours trying to add finishing touches to your performance. I was playing a Bengali girl for the first time in Kaalpurush. He taught me something as simple and as basic as eating maach and bhaat. There’s a way in which Bengalis eat and that had to be seeded into my performance, almost as if it’s everyday-life for me.”

Sameera, up until then, had been a part of several mainstream films, including Sanjay Gupta’s Musafir, in which she played a dancer. Bring this up and she says, “You know, despite being a part of mainstream cinema, Buddhadeb Dasgupta had the foresight to cast me in Kaalpurush. I don’t know how but he envisioned me in a role I could never have seen myself in. He could somehow sense what someone is capable of even without them realizing it. No one had imagined I could become a part of a world like Kaalpurush, which exposed me to a different realm of cinema. That film changed a lot for my career. I could find my spot under the arclights at the prestigious Cannes Film Festival thanks to him. Today, his passing hurts because without him, a huge part of my professional growth would not have occurred.” 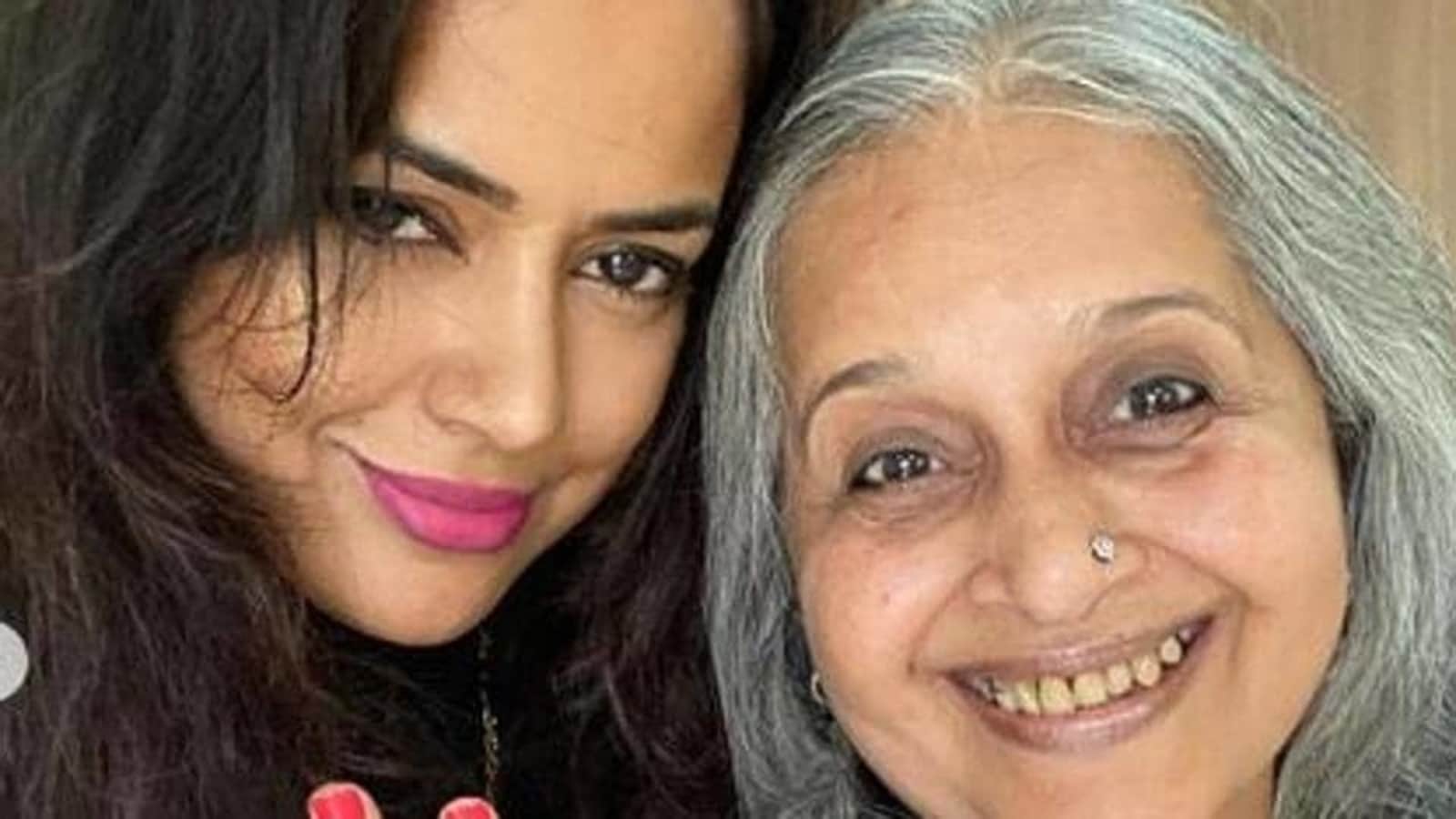 Sameera Reddy opens up about her relationship with mother-in-law Manjri Varde: ‘We don’t indulge in negativity at all’ 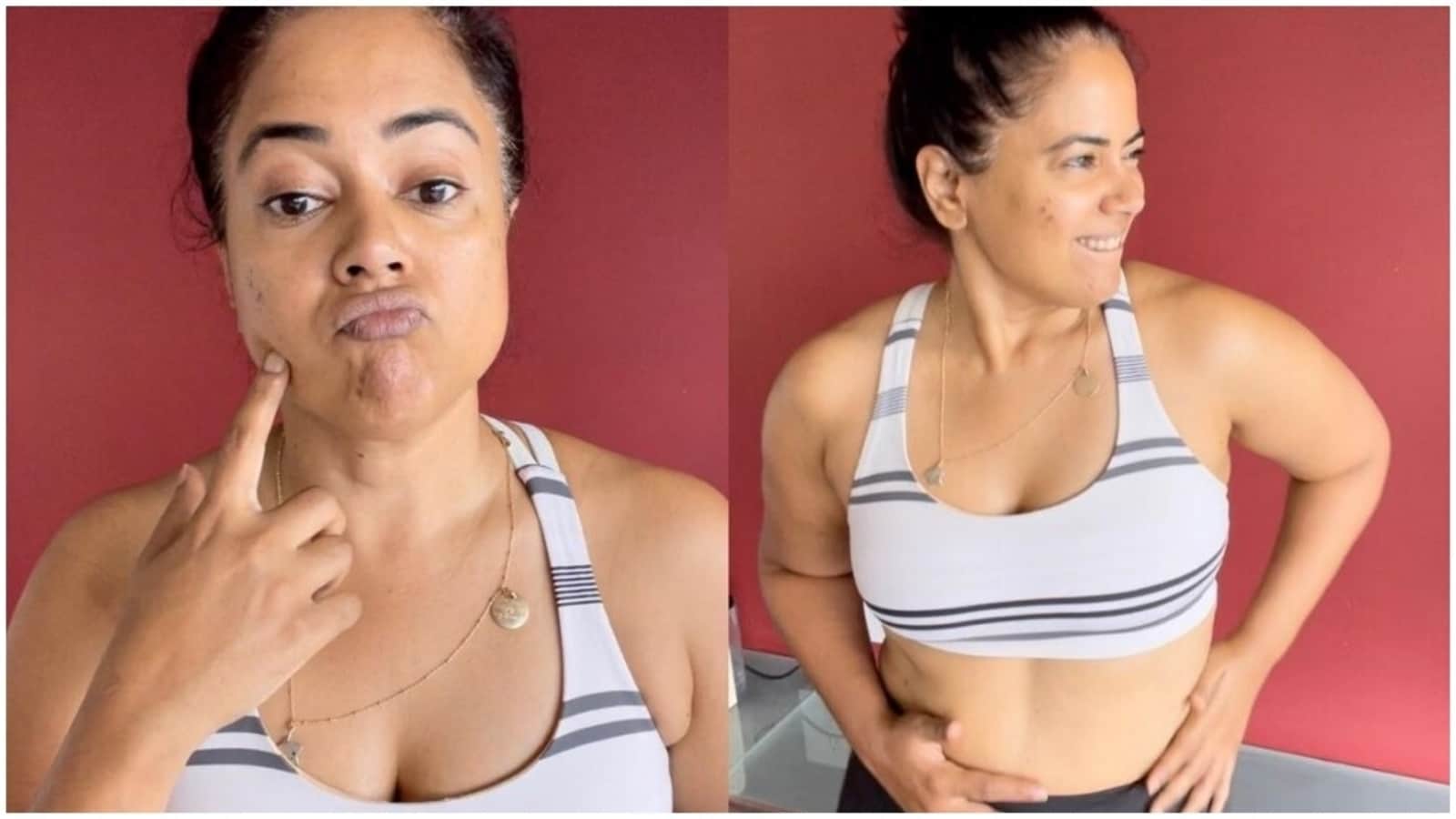 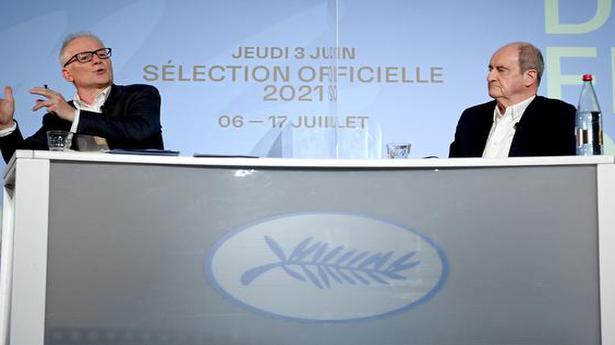