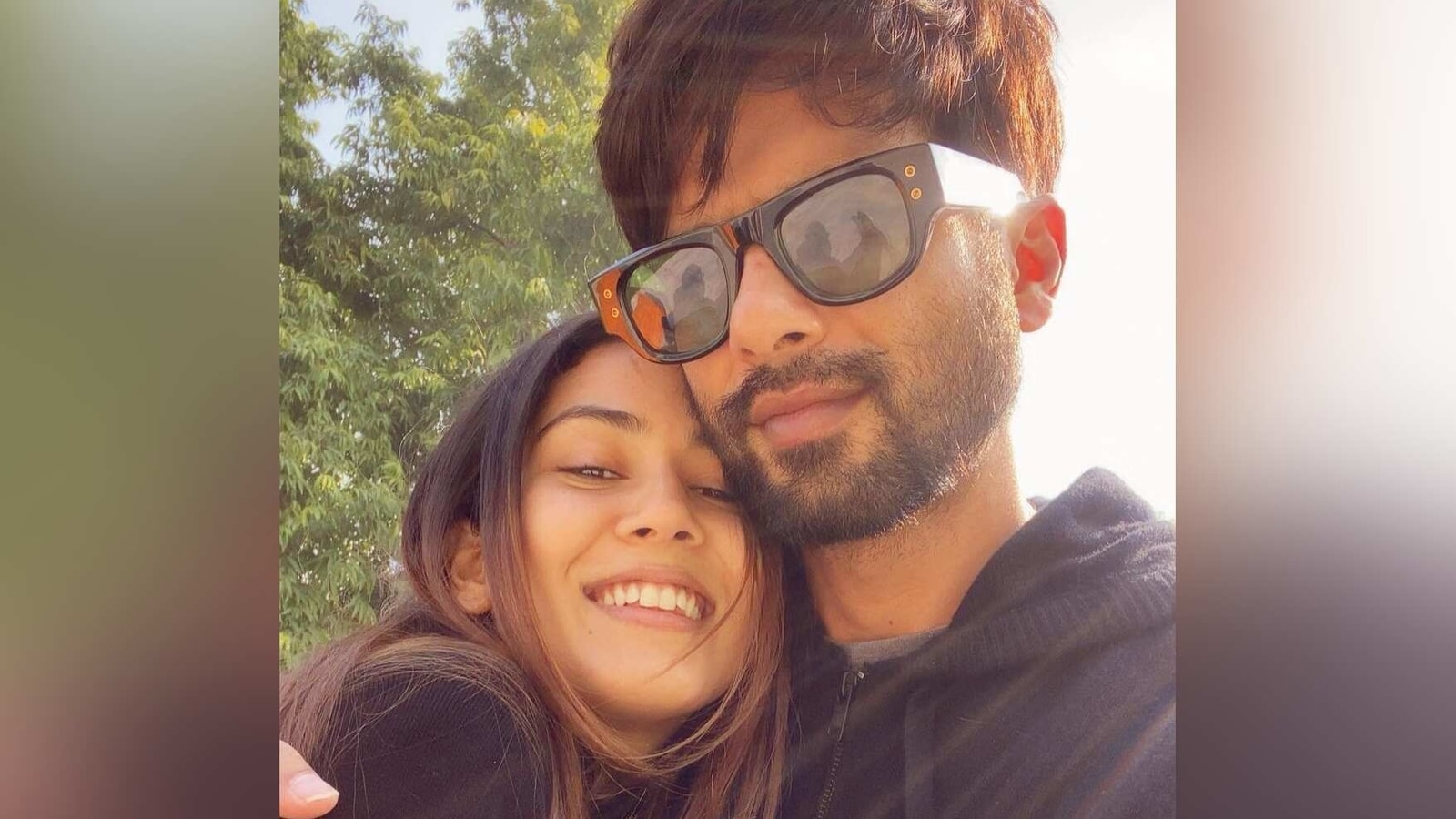 Actor Shahid Kapoor is quite good at playing carrom, the latest video by his wife Mira Rajput suggests. Shahid is seen taking turns to score some points while playing the game with her, brother Ishaan Khatter and mom Neliima Azeem.

The actor first scores the queen and also manages to get the cover point. Mira captioned the video as, “Queen & Cover with the pro @shahidkapoor The Pro-League continues @neliimaazeem @ishaankhatter.”

Shahid and Mira got married in 2015 and had their first child, daughter Misha, in 2016. In 2018, they welcomed their son Zain. Mira often shares pictures and videos of her family – Zain, Misha and Shahid. Shahid and Mira will soon celebrate their sixth wedding anniversary.

Mira married Shahid when she was 20 years old. Talking about it, Shahid had told Filmfare, “She got married so young, had two kids and had to figure out how to deal with that when she was just stepping out of being a kid herself. She must have had her dreams and desires but she pushed those aside. That’s a lot to deal with. Also, the fact that we have an age difference, we are 13 years apart.”

Earlier this month, Mira had posted a picture of a bunch of flowers and captioned it, “That’s how you melt my heart. @shahidkapoor I love you.”

Last seen in Kabir Singh, Shahid has another Telugu remake in the pipeline. He will be next seen in Jersey, a Hindi remake of the 2019 hit of the same name. It is about a talented but unsuccessful cricketer, who makes a comeback in his late 30s and plays for India, for his son.

Sonu Sood, who has been at the forefront of charity work during the Covid-19 pandemic, will now be getting up as many as 18 oxygen plants across India. Tamil Nadu, Karnataka, Punjab, Uttarakhand, Telangana, Maharashtra, Rajasthan, Uttar Pradesh, Bihar, Madhya Pradesh are on his radar. Neliima Azeem on how Shahid Kapoor told her about being in love with Mira Rajput: ‘He was not sure how I would react’ 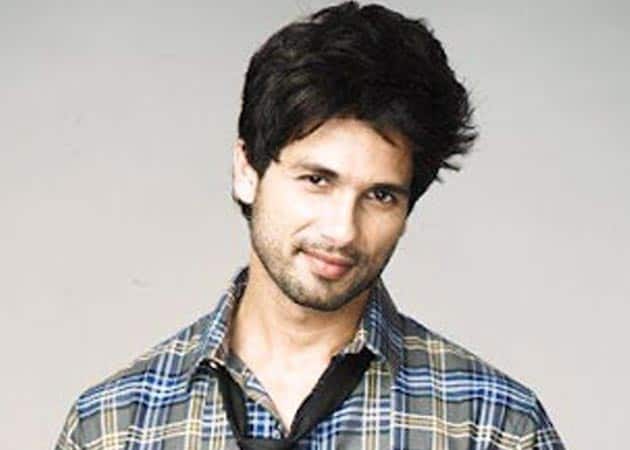 When Shahid Kapoor talked about his quarrel with Fardeen Khan Khan