Shahid Kapoor has tweeted his condolences at the death of boxer Dingko Singh. Dingko died on Thursday after a long battle with liver cancer at the age of 42.

Taking to Twitter, Shahid Kapoor wrote, “Padma Shri Dingko Singh was one of the finest boxers, an award winning sports person who’s brought glory to our nation several times. He will always remain a source of inspiration for the young generations. My sincere condolences to his dear ones. May his soul rest in peace.”

Padma Shri Dingko Singh was one of the finest boxers, an award winning sports person who’s brought glory to our nation several times. He will always remain a source of inspiration for the young generations.
My sincere condolences to his dear ones. May his soul rest in peace 🙏🏼

Shahid had told a leading daily in 2019 that he had the rights to make a film on Dingko Singh. However, the project never materialized. “I have the rights for Dingko Singh. It’s a film I really want to make, and I’ll make it. But I don’t know what I’m doing next,” he had said.

Director Raja Krishna Menon, who was set to direct the biopic, was also saddened by the fact that a film couldn’t be made on his life while he was still alive. “It is unfortunate and terrible. This has come as a shock. I knew he was ill and suffering but I didn’t know it was this bad. He was a wonderful human being and a spiritual person. It is unfortunate that we couldn’t make the film before he could have seen it,” Menon told PTI.

“The film got stuck… we will see what happens,” Menon said, adding, Singh was aware that the project was on hold. “He wanted the film to be made because he wanted the story to be told to inspire people. He was a pragmatic person. He never called me or asked why it was stuck.

Singh won the Asian Games gold in 1998 and was bestowed the Arjuna award the same year. In 2013, he was honored with the Padma Shri for his contribution to the sport.

The Manipur-based former boxer, who was employed with the Navy, had taken to coaching after hanging up his gloves.

Shahid’s upcoming projects include the Hindi remake of Telugu hit, Jersey and a series by Raj and DK.

The man who provided today’s boxing stars with the spark, Dingko Singh died on Thursday at the age of 42 after a four-year long battle with cancer 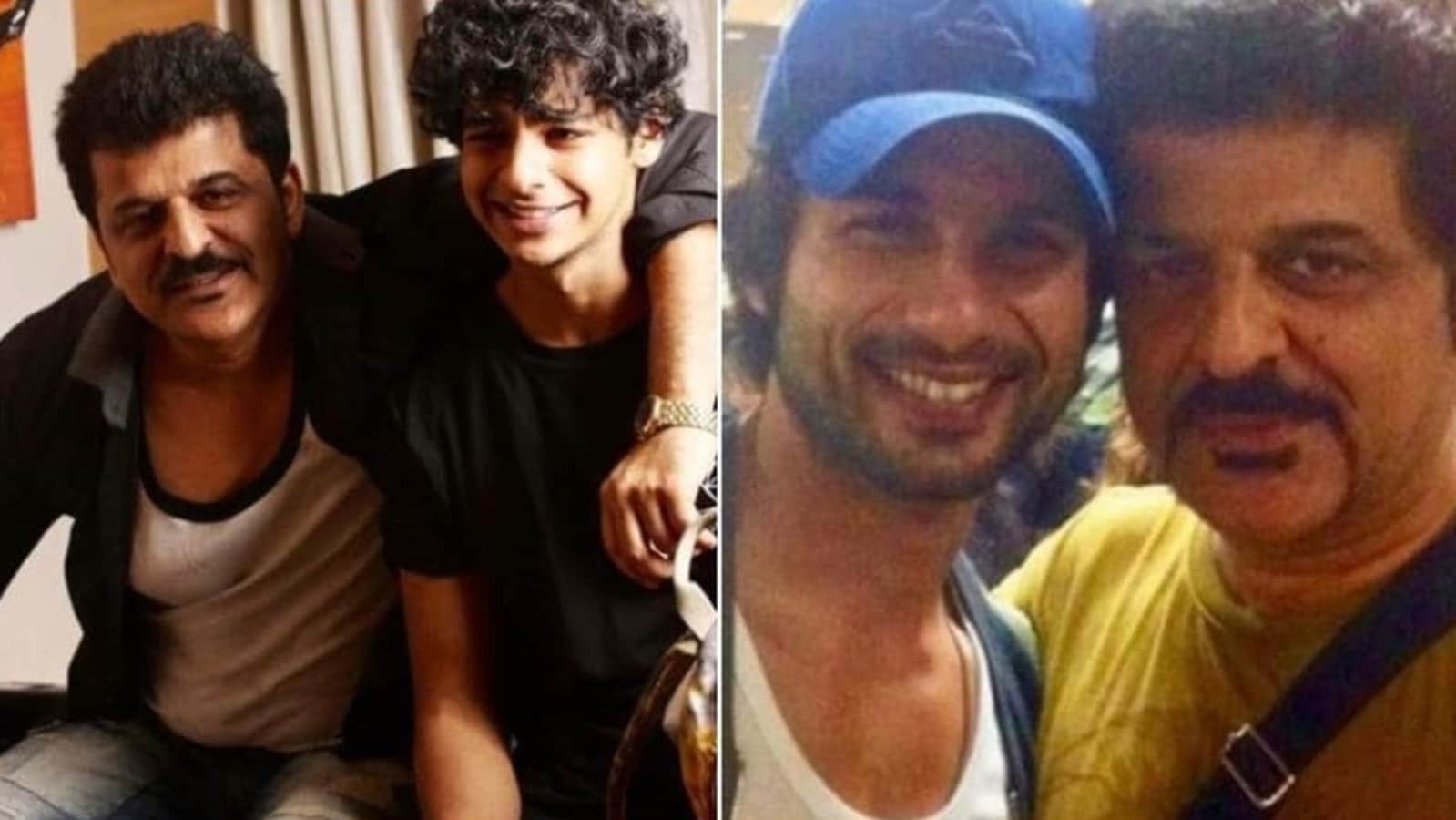 Neliima Azeem said on her divorce- Shahid was just 3.5 years old when I separated from Pankaj Kapoor Shahid Kapoor’s mother Neliima Azeem praises Mira Rajput: ‘She is not a spoiled little brat who is demanding everything’