All eyes will be on the sky on June 10 2021, to witness the first solar eclipse of the year. The annular solar eclipse, which will take place on Thursday will be called a ring of fire as the Moon will cover only the Sun’s Center, leaving its outer edges visible, forming a circle of fire. Normally, when the new Moon comes in between the Sun and the Earth, it causes a total solar eclipse. But it won’t happen this time as the Moon is quite far away from the Earth.

All celestial events have astrological beliefs associated with them. Similarly, there are several beliefs and rituals associated with a solar eclipse too. One such belief is related to ‘pregnant women’. According to astrological scholars, a solar eclipse can affect pregnancy, as, during this time evil forces get activated and can harm pregnant women and their unborn child.

According to various Hindu mythology, the eclipse is inauspicious for pregnant ladies and hence it is advised for them to be extra careful during the period. Here we have a list of dos and don’ts pregnant women should follow during the Solar Eclipse:

Solar eclipse radiates negative energies, so the pregnant ladies are advised to chant mantra to protect their unborn baby. It is also advised for pregnant ladies to fully cover the windows with thick curtains to avoid the sun rays entering the house.

Pregnant women must not step out of their houses. Doing so can lead to premature delivery or birth abnormalities. They should also avoid looking at the sun.

Pregnant ladies must avoid the use of sharp objects like knives and scissors as it can cause birth defects and other complications in pregnancy.

Many people also believe that pregnant women should not sleep during this time or eat or drink anything for the safety of the unborn child.

The bottom line
There are deep-rooted myths that have been followed in the Hindu religion for thousands of years. However, it is important to remember that an eclipse is a natural phenomenon and it does not have any impact on your pregnancy. So, whether to believe in such old-age practice or not is completely an individual’s choice. If you are expecting, do not stay in a fasted state for a very long time. Eat and drink well before and after the eclipse. 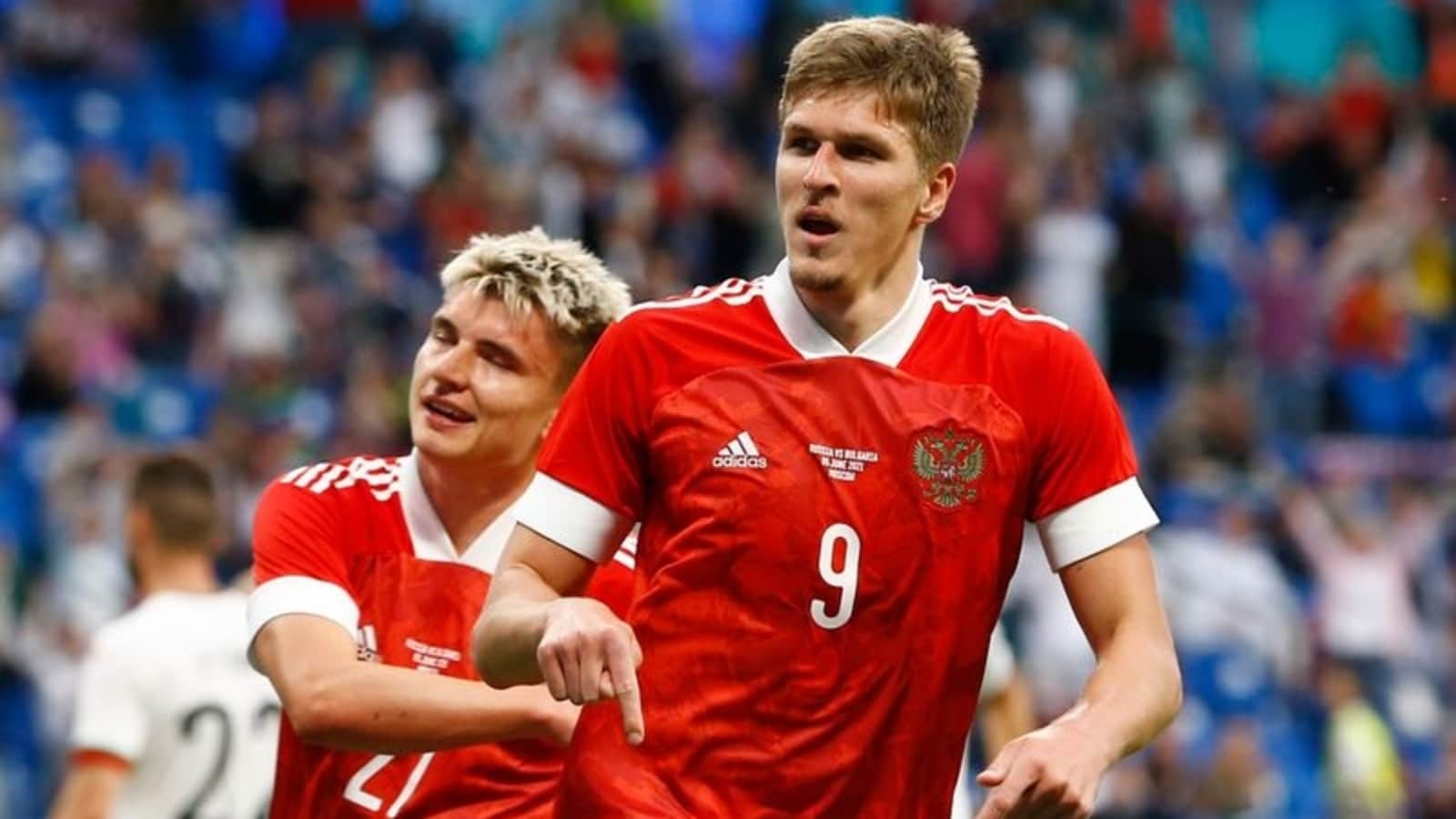 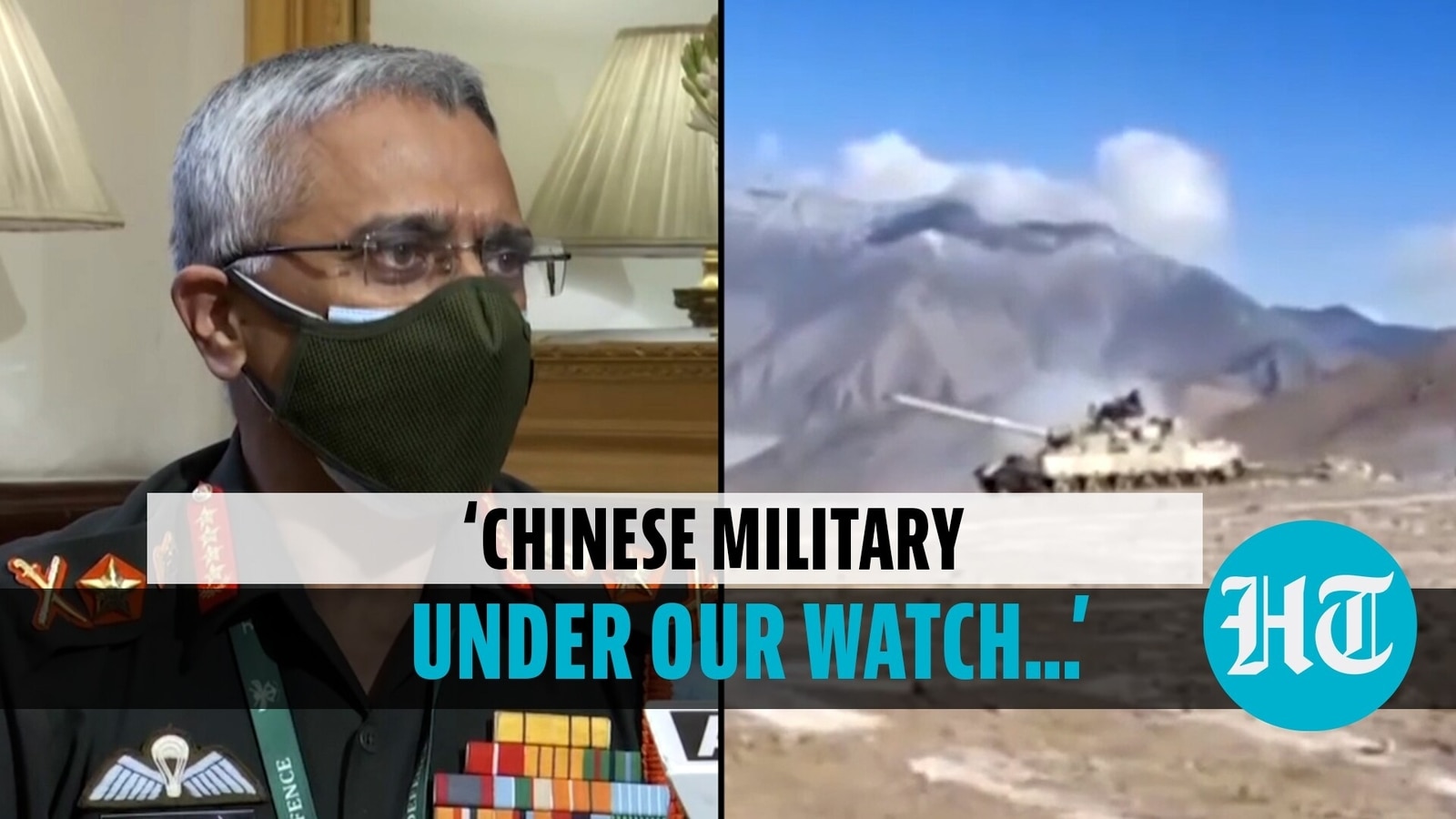 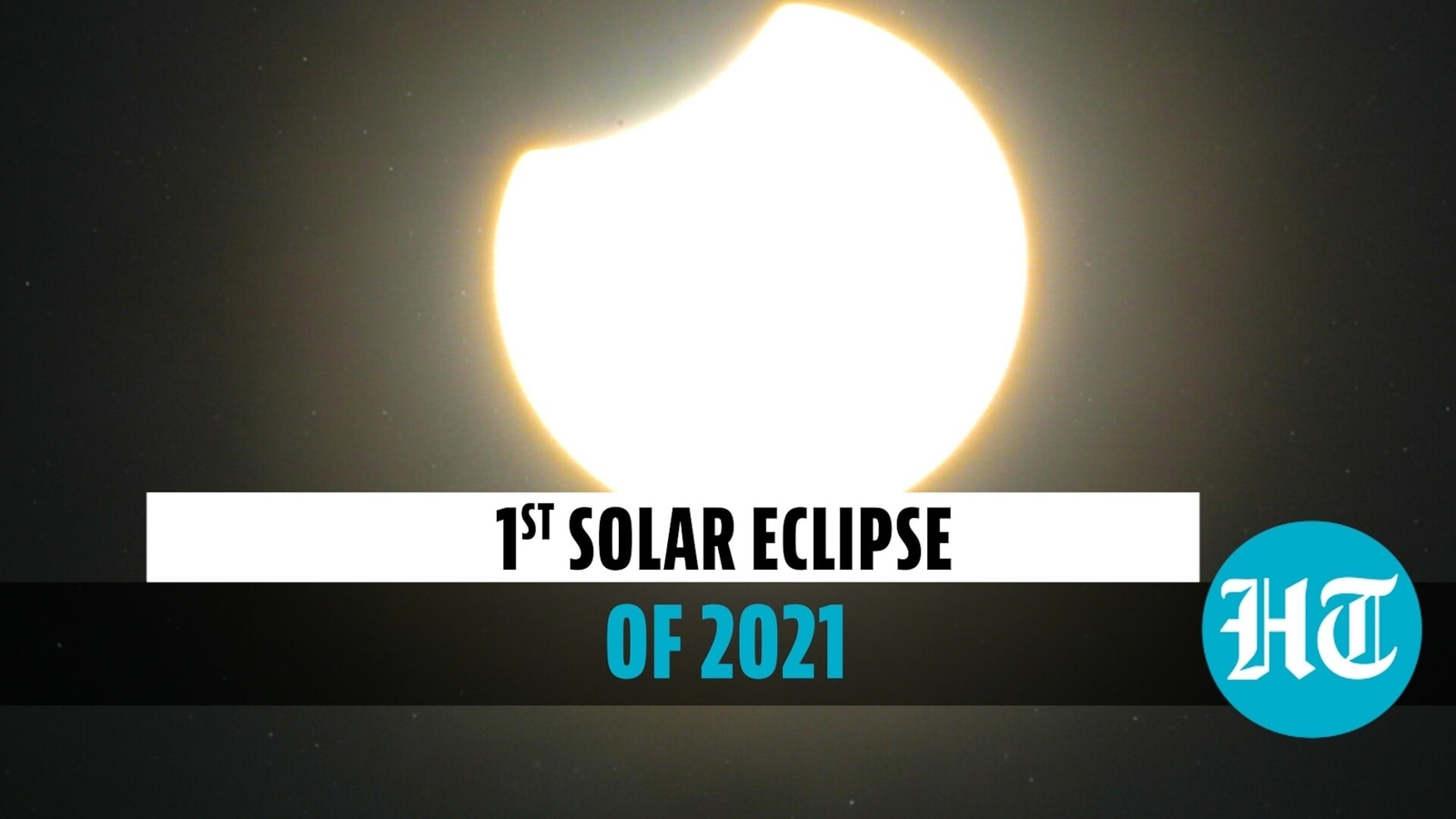