Bollywood actress Sonam Kapoor has recently returned to Mumbai from London, paparazzi spotted her at the airport. During this, Sonam looked very emotional after seeing her father Anil Kapoor. Ever since Sonam came to India, fans have been speculating about her pregnancy. But now Sonam has answered the people through a boomerang

On Monday, Sonam Kapoor shared a boomerang video on her Instagram account. In this video, Sonam is seen drinking hot water. Sonam captioned it with ‘Hot ginger water for the first day of my periods.’ With this video of Sonam, all those rumors ended. It became clear that she was not pregnant.

Actually the news of Sonam Kapoor being pregnant started gaining momentum when she was seen at the airport. Her father Anil Kapoor had come to collect Sonam. On seeing her father, Sonam became emotional and hugged him saying Papa… Papa…. This video of Sonam became quite viral.

Sonam was living with her husband Anand Ahuja in London for a long time. Both spent the entire lockdown together in London. Sonam often shares her videos on social media too.

Sonam Kapoor was last seen in the film ‘The Zoya Factor’ in 2019. Apart from him, Dulquer Salmaan had worked in this film. This film did not last long. Last year, she was also seen doing a cameo with her father in AK vs AK.

From Priyanka Chopra Jonas to Deepika Padukone, these B-town beauties flaunt their classy, ​​sexy and stylish avatar in a braless dress

Tania Ahuja, the younger daughter-in-law of the Deol family, is the mistress of crores, lives a luxurious life full of luxuries 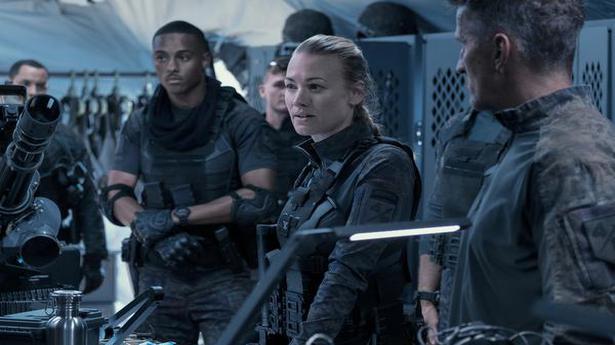 Yvonne Strahovski on ‘The Tomorrow War’: ‘A big fan of alien movies’ 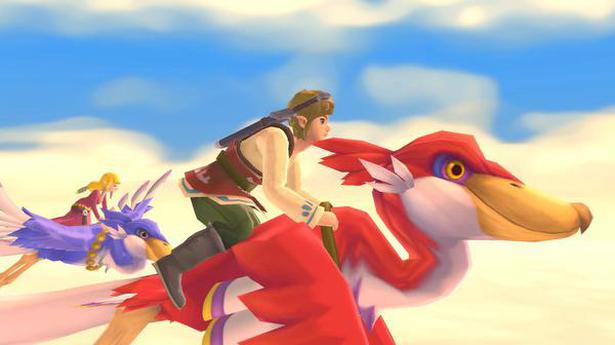 Paresh Rawal: Glad to get a chance to do a Gujarati film after 40 years