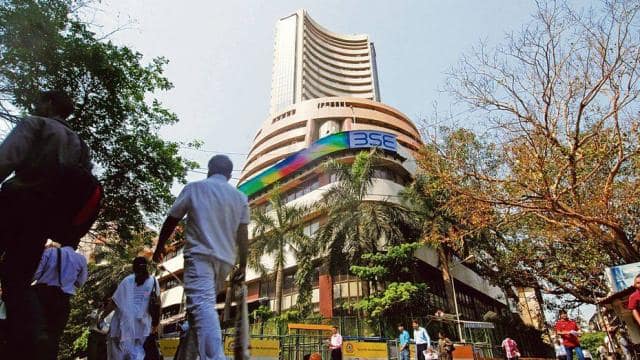 After Wednesday’s fall, the stock market opened strongly on Thursday. BSE’s 30-share sensitive index Sensex opened with a gain of 202 points at 52143 level. At the same time, the Nifty of the National Stock Exchange opened at the level of 15,692. JSW Steel, Tata Consumer, Shree Cement, Wipro and Adani Ports were among the top gainers of Nifty in early trade. While the top losers were ONGC, ICICI Bank, Axis Bank, Britannia and Nestle.

The domestic stock markets did not maintain their early gains on Wednesday and both the BSE Sensex and NSE Nifty closed with a fall. Stock markets fell on profit-booking in Reliance Industries, banks and infrastructure companies amid a weak global trend. According to traders, the depreciation of the rupee also weakened investor sentiment. The 30-share Sensex had a good start but came under selling pressure in the afternoon trade. It finally closed at 51,941.64, down 333.93 points, or 0.64 per cent.

The Nifty of the National Stock Exchange also closed at 15,635.35, down 104.75 points, or 0.67 per cent. L&T was the biggest loser among the Sensex stocks, losing 1.8 per cent. Apart from this, Reliance Industries, Bajaj Finserv, IndusInd Bank, State Bank of India, Maruti, Axis Bank and Bajaj Auto also declined. On the other hand, other stocks including PowerGrid, NTPC, Titan, HCL Tech and Asian Paints were among the gainers. They gained up to 3.42 percent. 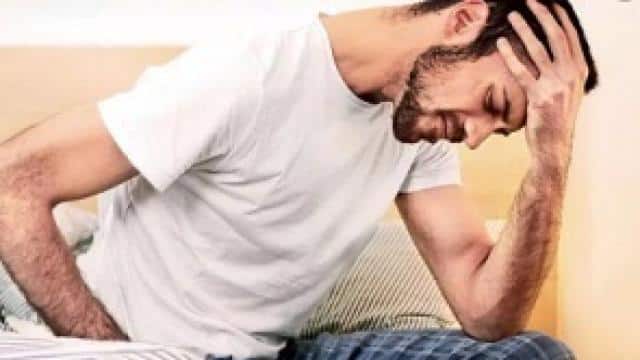 These 5 home remedies will give instant relief from stomach gas and burning sensation, try it 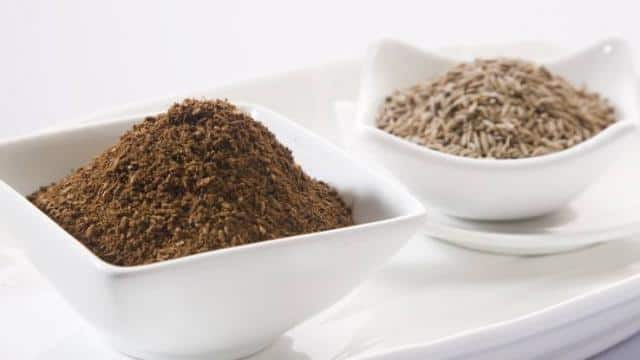