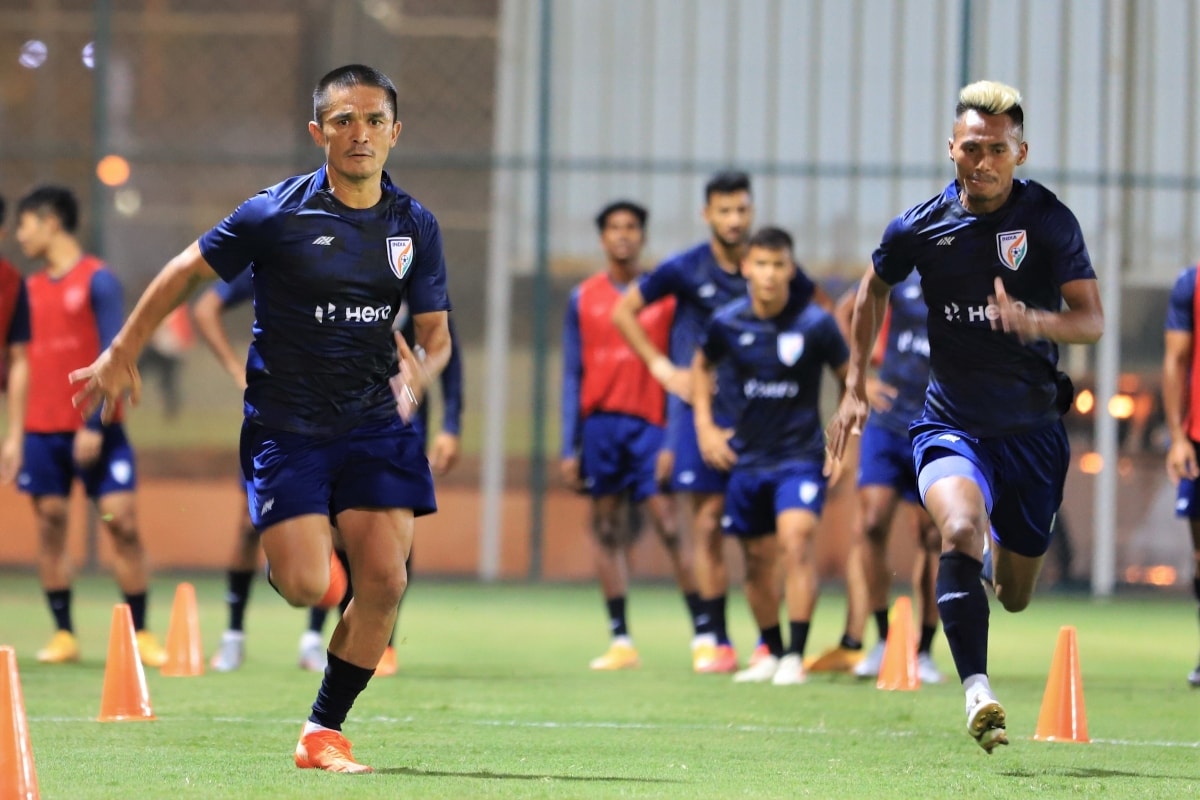 national team striker Sunil Chetri has hailed the energy and tenacity displayed by the players in the game, comparing it to a swarm of “bees.” A couple of days after Sunil scored a brace against Bangladesh to help India win 2-0, Sunil averred: “I tell the boys and myself to just turn up and give everything on the pitch, and then you will take whatever result comes. You saw Glan (Martins) and Suresh (Singh Wangjam) in the last game, that’s the kind of energy you want in games. They did make mistakes but their energy, fighting spirit, talking and listening — that’s all you need.”

“You might not get as many moments of individual brilliance and technical play like through-balls but if we can fight like how bees fight by coming together — that’s the foundation. The opponent should think that we will be annoying and fighting and defending as a team, and that is the first step. Slowly, other things will come from there,” Chhetri quipped.

‘BOYS ARE HUNGRY AND VERY FIT’

The talismanic forward, who has now taken his international tally of goals to 74 in 117 matches, spoke about how the players are “comfortable” with the style of football that head coach Igor Stimac wants them to play and praised the fitness levels in the team .

“The players are comfortable with the style the head coach wants us to play. It is a very simplified one and we need continuous training and matches to keep building on it,” he stated.

“We want to see more passing, as it would mean running less and more 1v1 situations. The players want that too and are capable of it, but it needs time. A lot of players are comfortable with the ball and it will definitely come soon.”

“Our next step from here is to be braver with the ball. We understand defending, communicating and taking care of ourselves. Everyone in the team is physically really fit and we are a very young side with many new boys. The head coach encourages us to keep the ball and the way forward is to keep the ball more and look to increase the number of passes and organized attacks.”

Chhetri added that the team will continue to move forward together in their progression and mentioned that the whole team — players, coaches and technical staff are “in sync” with one another.

“Against Bangladesh, we were hurried at times in the final third and we will surely learn with more matches. For example, Manvir was a bit upset after missing one chance. I told him to relax and keep his head up, and that we all will miss chances.

“The boys are ready now — they are hungry, their GPS numbers are very good and they work very hard. The coaches and technical staff are in sync with the players and the next step is passing more, but it will not happen overnight,” he opined.

‘DEMAND FITNESS FROM ALL THE PLAYERS’

The 36-year-old, who made his Blue Tigers debut in 2005 against Pakistan, also touched upon how he guides the youngsters in the team on how to focus on oneself and the importance of being fit and taking care of one’s body.

“I stress on fitness because it does not require brains. Doing the right exercises, avoiding the wrong kind of food, taking good sleep, drinking enough water — all these are easy and that is why I demand high fitness. I tell them that you have been chosen from 1.4 billion people, so it should be enough motivation to stay disciplined.”

“Bhaichung-bhai (Bhaichung Bhutia) always told me that you have to try and be a good example, and that is what I try to do. Being punctual, eating well, taking care of my body — the boys can see it and it is not difficult to motivate them. Earlier, I used to feel like a warden at times but now, it’s a natural process in the team,” he smiled.

‘CHANCES GIVEN TO MANY PLAYERS’

In the ongoing FIFA World Cup Qualifiers Qatar 2022, India are currently placed at six points from seven games, having lost out narrowly to Asian champions Qatar 1-0 despite going down early to 10 men, and then defeating neighbors Bangladesh via two unanswered goals.

Chhetri highlighted how head coach Stimac has given chances to a number of players in the last two years and emphasized the importance of being consistent in performances over the qualification campaign.

“It is difficult to transition, play a certain way, face higher-ranked teams and also get results. We want to be in sync with the coach and what he wants from us, and deliver upon it. That’s all we can do. Results haven’t been ideal but we must look at the silver linings.”

“The coach is not afraid of giving chances to players. If he sees someone who is good, he will always give the boy a chance. No player can say that I didn’t get a chance, which is a good thing. Both the coach and players are looking to make a base of the first 14.”

“No coach likes to change his team every time and he is on the lookout for making his first 14. The players also have to help out and once it clicks, it will be more stable.”

“Even if we win the last match against Afghanistan, I don’t think we can call the campaign a success. I look back at the matches against Bangladesh in Kolkata, Oman in Guwahati and Afghanistan away (in Dushanbe), where we did not play well. We have been hot and cold, and that’s what bothers me. We need to continue playing at the same level,” he added.

In their last match of the qualifiers, the Blue Tigers will now go up against Afghanistan on June 15, 2021, at the Jassim bin Hamad Stadium in Doha, with the third-place spot in the group on the line.

The match will kick-off at 7.30 PM IST and will be broadcast live on the Star Network, Disney + Hotstar and Jio TV. 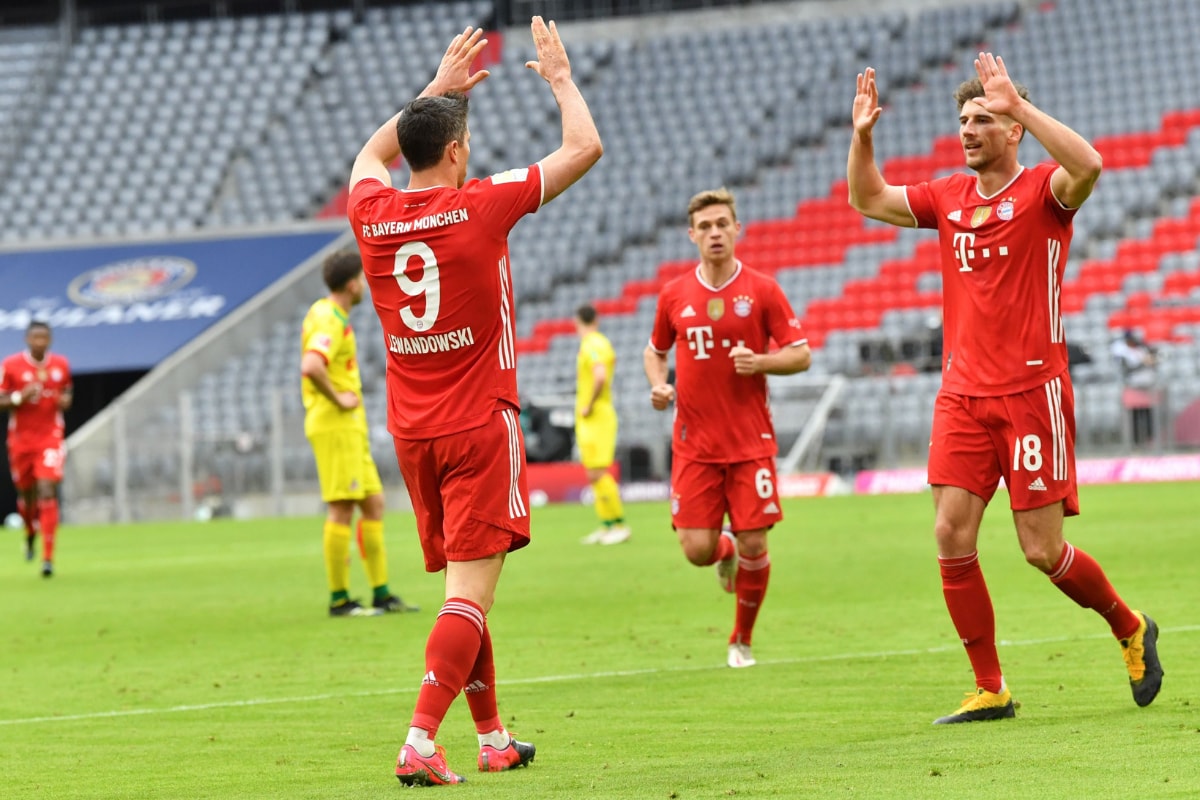 Bayern Munich to Use Only Digital Ticketing Once Fans Return 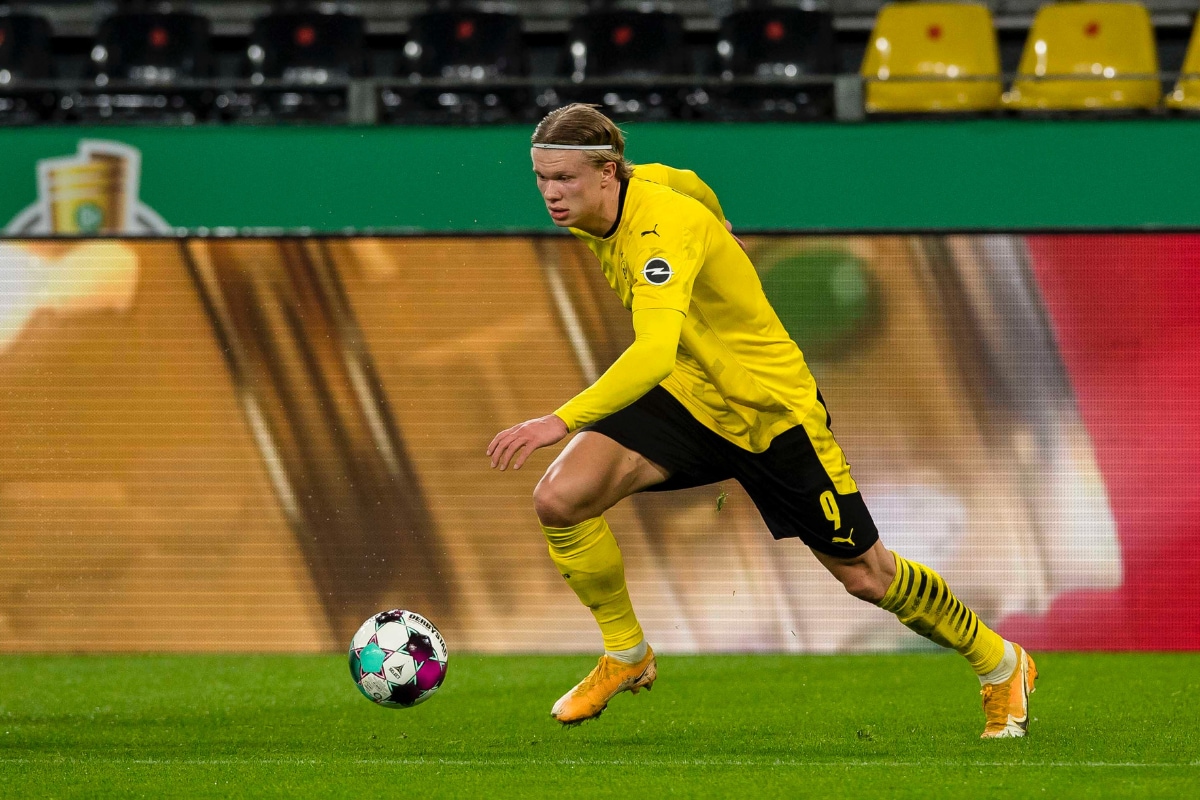 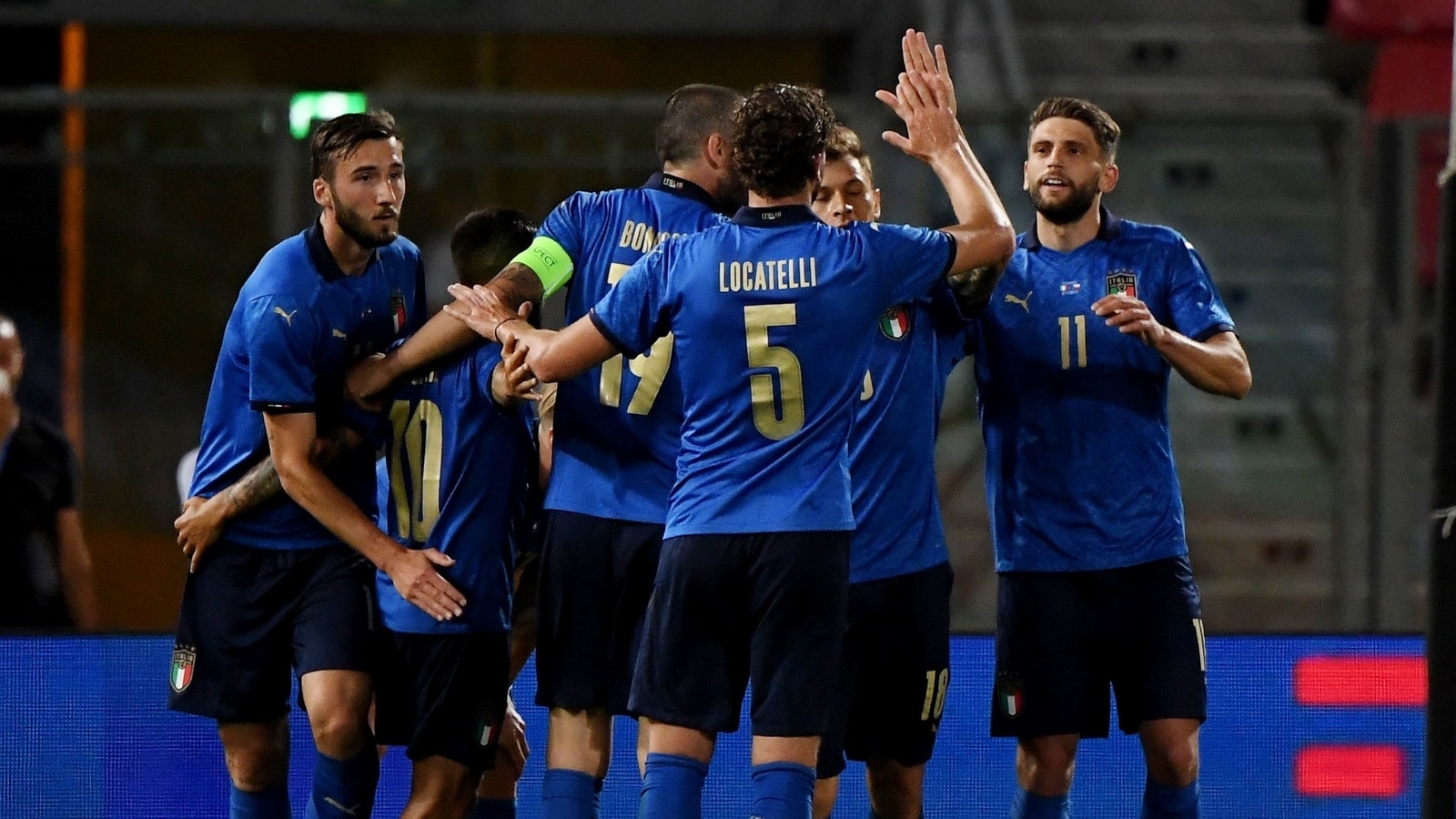