Actor Rajeev Sen, younger brother of actor Sushmita Sen, has announced that he is quitting YouTube as people watch his vlog without subscribing. Rajeev on Wednesday posted a video on his YouTube channel with the caption “I’M QUITTING YOUTUBE ( not a clickbait )”. He also wrote, “Thank you for loving me & my channel , my YouTube family, will never forget…..take care.”

In the video, he was heard speaking in Hindi and English, “Do you know how much hard work goes into making a YouTube video, especially those guys who put in a lot of effort into the vlog? You guys come easily, watch the content without subscribing. Going to the set, reading my lines and performing is ten times more easy than making a vlog like this, finding content for you guys, trying to entertain you, cracking jokes, doing things, educating you guys, giving you information and then doing the editing part. So that in the 10-15 minutes of vlog time, you guys enjoy and, at the same time, gain some knowledge. You guys have no idea how much effort goes into it. You guys comment ‘Rajeev do this, do that’, Rajeev will do but Rajeev is asking for a small thing press the go**** subscribe button.”

“The time has come that I bid all you guys farewell…I’m quitting YouTube. You guys thought I’m joking, this is clickbait? Do you guys have any shame? Now you have convinced me that I should leave YouTube . And why shouldn’t I leave? 70% of you watching my video haven’t subscribed to me and 30% have done. Why? You guys can come here and watch my video but can’t click the subscribe button? asking money from you? Am I making a paid collaboration with you? I make videos for you guys so that you get entertained staying at home…,” he continued.

“If you guys want me not to quit YouTube, those who have not subscribed, do that, if you want me not to leave YouTube. It pains me to even think about leaving YouTube because I’ve always said that YouTube is like a family to me… I’m giving you another chance, not to my subscribers, not to the people who love me and support me and support this channel…I want to share my love with all of you. I’m serious , will you do it for me? Do it. It is not about gaining more subscribers but is about what is right…Until we meet again…will meet soon with a new vlog,” he concluded.

Meanwhile, Rajeev and his wife, actor Charu Asopa announced her pregnancy in May through an Instagram post. The couple faced a rough patch in their relationship last year when she accused him of leaving her alone in Mumbai amid the lockdown, adding that he ‘doubted’ her. However, soon after they made up.

Parineeti Chopra, during an interactive session with her fans on Instagram, was asked to share a ‘secret’ about Arjun Kapoor. The two were recently seen together in Sandeep Aur Pinky Faraar. Sushmita Sen sympathises with those ‘fighting for a single breath’, says ‘let’s not waste a moment playing blame game’ 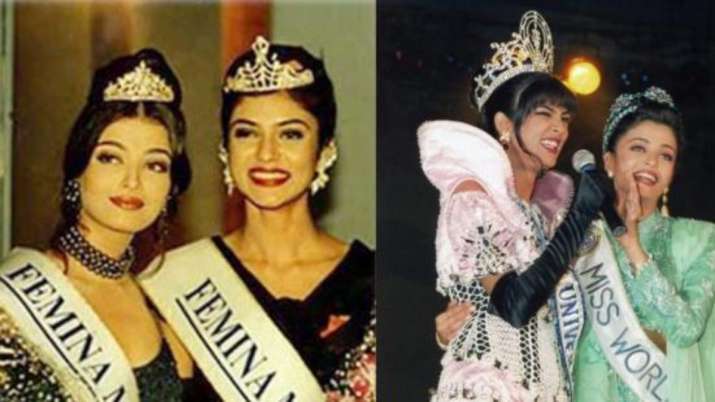 When Sushmita Sen competed with Aishwarya Rai for Miss India title, recalls ‘she was fabulous’ 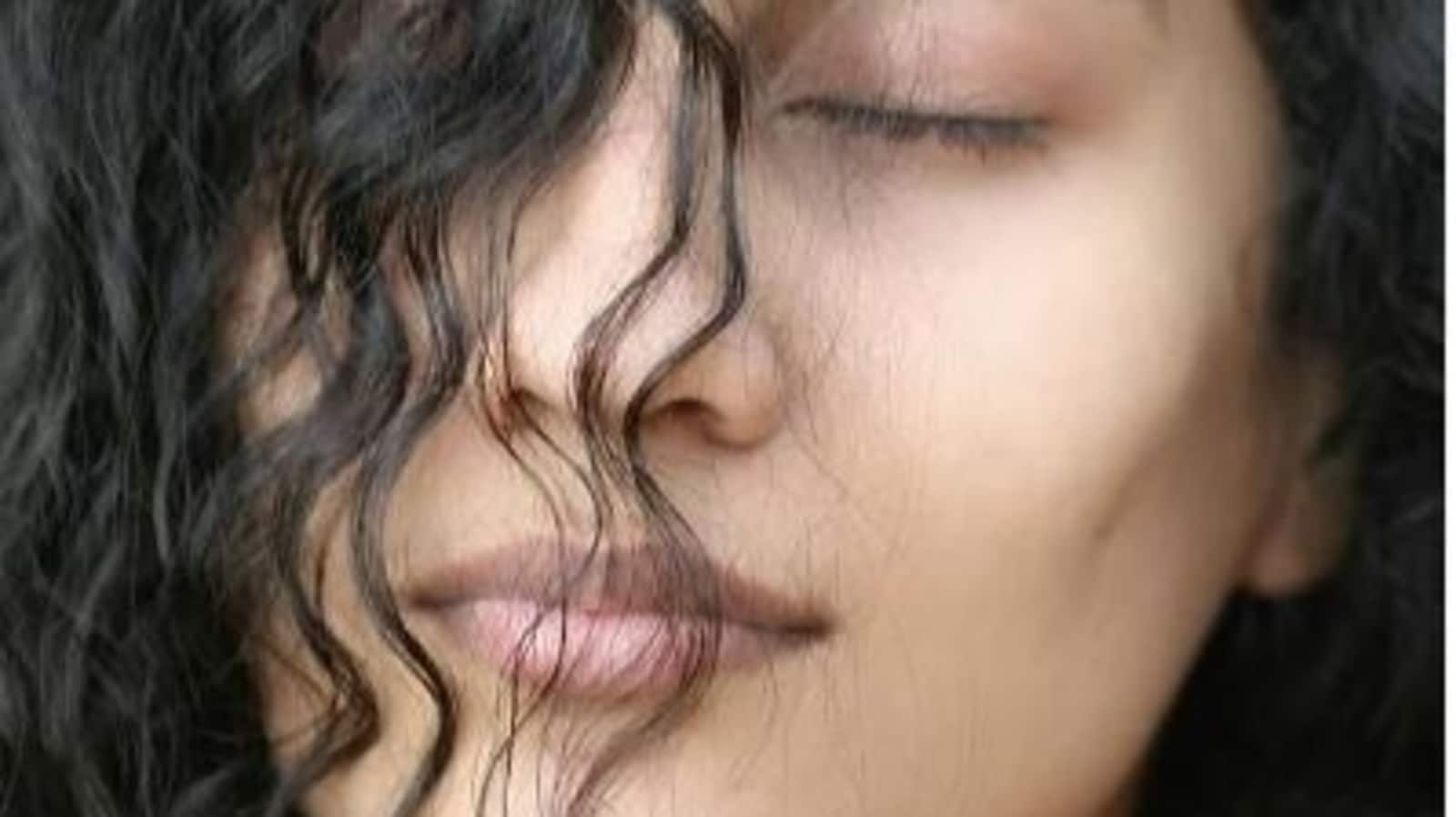