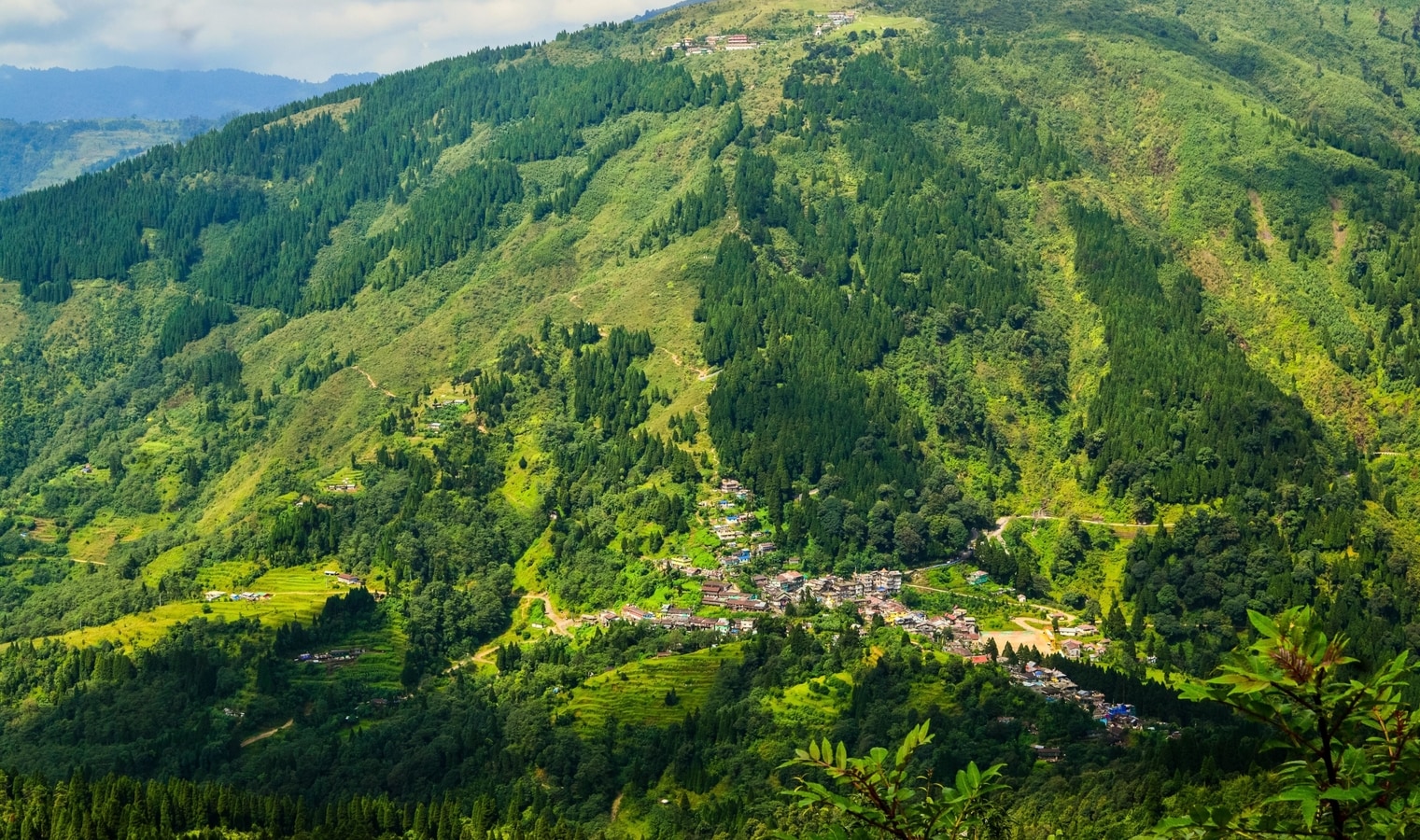 
A Tharu tribe dominated village tourism along the Indo-Nepal border here will be developed as a tourist destination under the Uttar Pradesh government’s “One District, One Eco Spot” scheme, a forest official said on Thursday.

The DFO said that an eco-tourism center is already operational in the Katarniaghat Forest Division but there was no such place in Bahraich and the Tharu tribe dominated Balaigaon village has been selected for it.

As there are no trees in a particular zone, tourism facilities can be developed without cutting trees. The picturesque forest area is home to hyena, leopards, wild boars and tigers, he said.

Tharu tribals still maintains their cultural traditions and practices, the DFO said, adding the main focus of developing the spot is to attract Nepalese tourists.

Singh said roads, accommodation and other necessary facilities are being developed as per the forest policy to attract tourists. Nature walk track and tourist park will be built in the green belt. Ponds in the area will be also developed to attract Siberian birds

The construction of the road on the border has started under the Indo Nepal Border Road Project, he said.

In the first phase, the government would spend ₹two crore on the project. The eco-tourism facility will have a 10-km long safari track, four Tharu huts and four specially designed vehicles equipped with trained guides and drivers for jungle safari.

A Tharu canteen will be set up where tourists will be able to taste traditional food, he said, adding that UP Eco Tourism Corporation will operate the tourist destination through online bookings.

He said thousands of citizens from Nepal come daily to do business and shopping in the market of Baligaon.

“Since the lifestyle of the village is similar to that of Nepalis, our main goal is to attract Nepalese tourists,” he said. 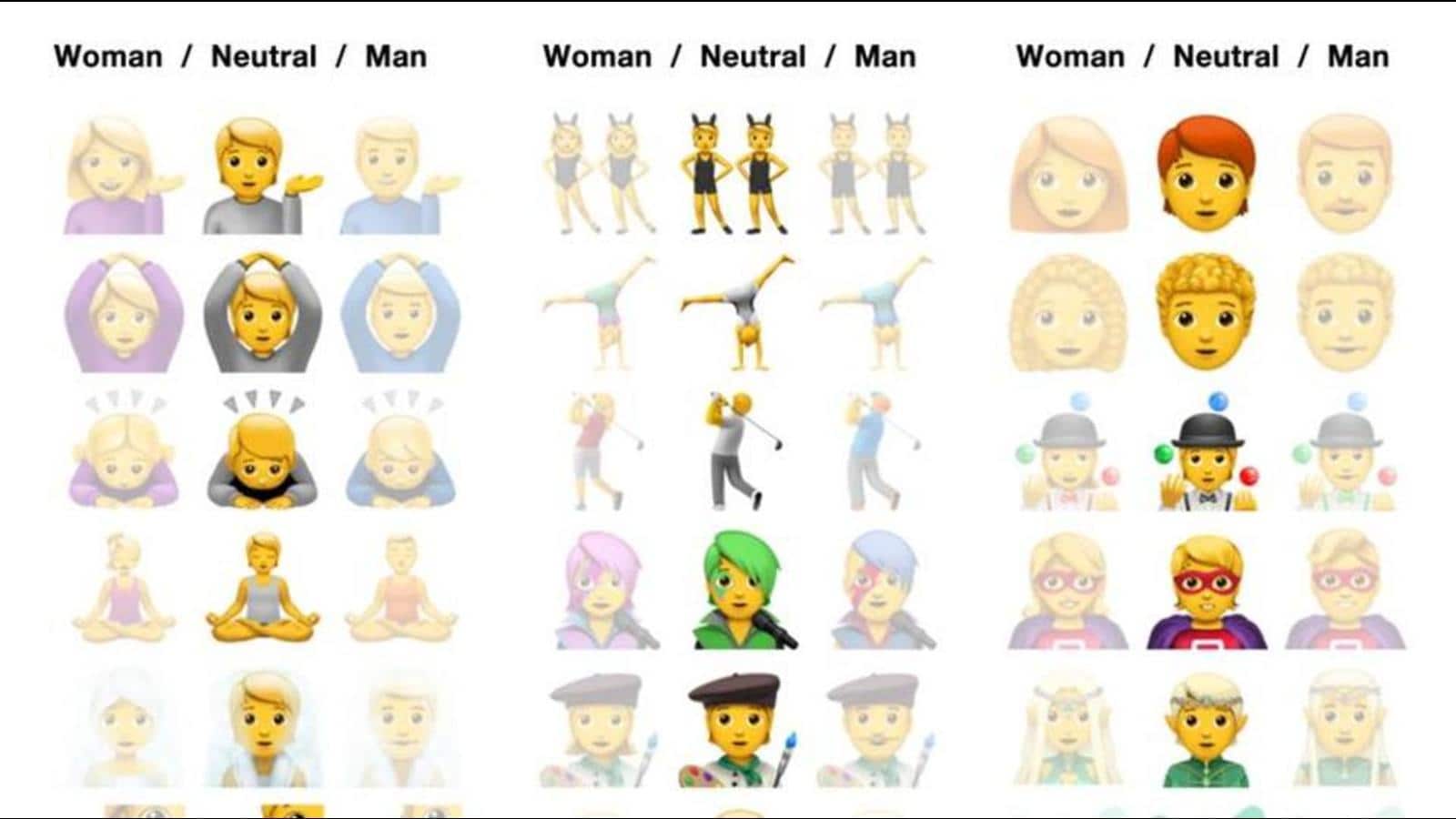 Emojis: The pride of digital language 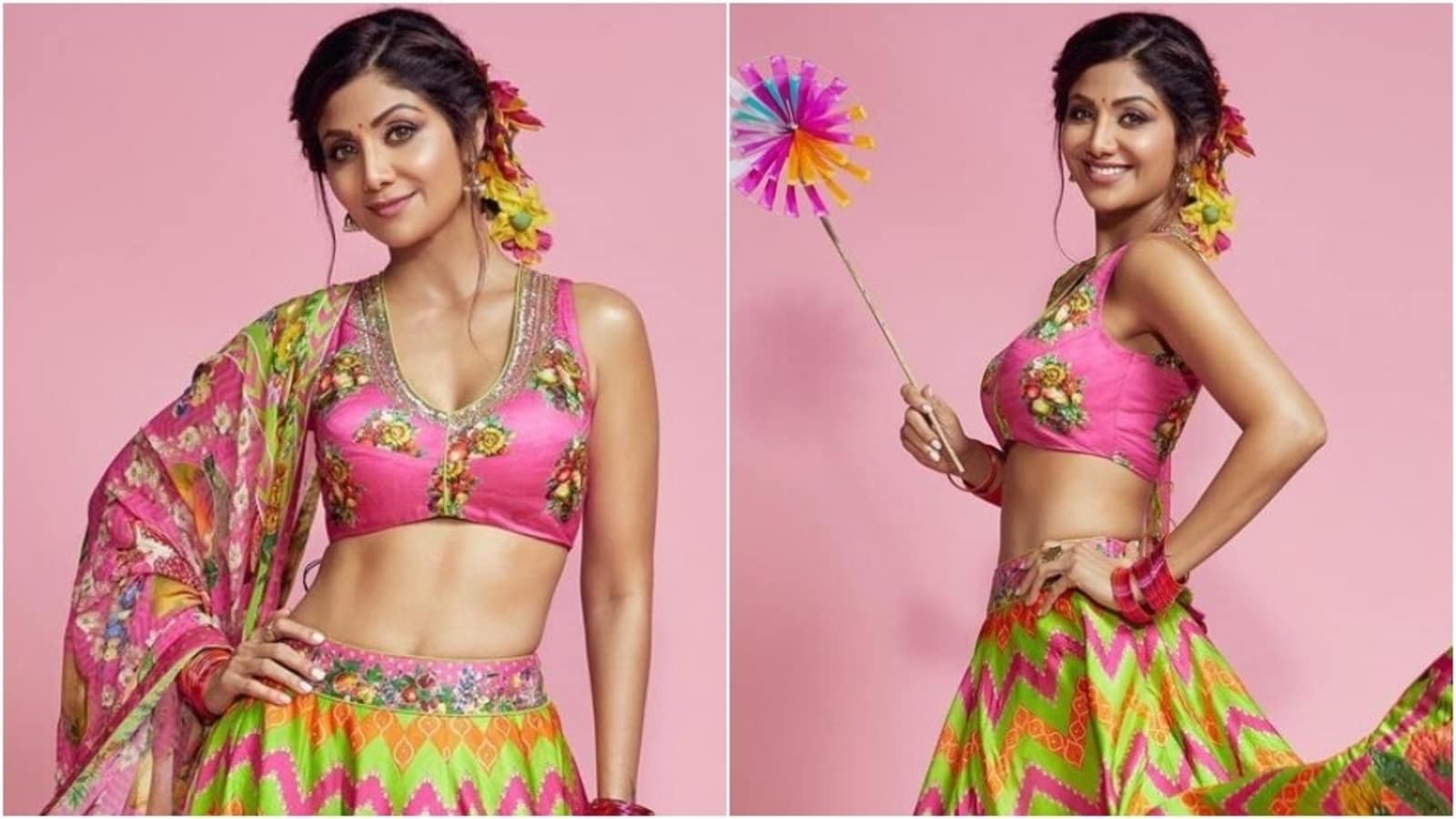 Shilpa Shetty is back with a colorful bang in ₹1 lakh printed lehenga set, all pics