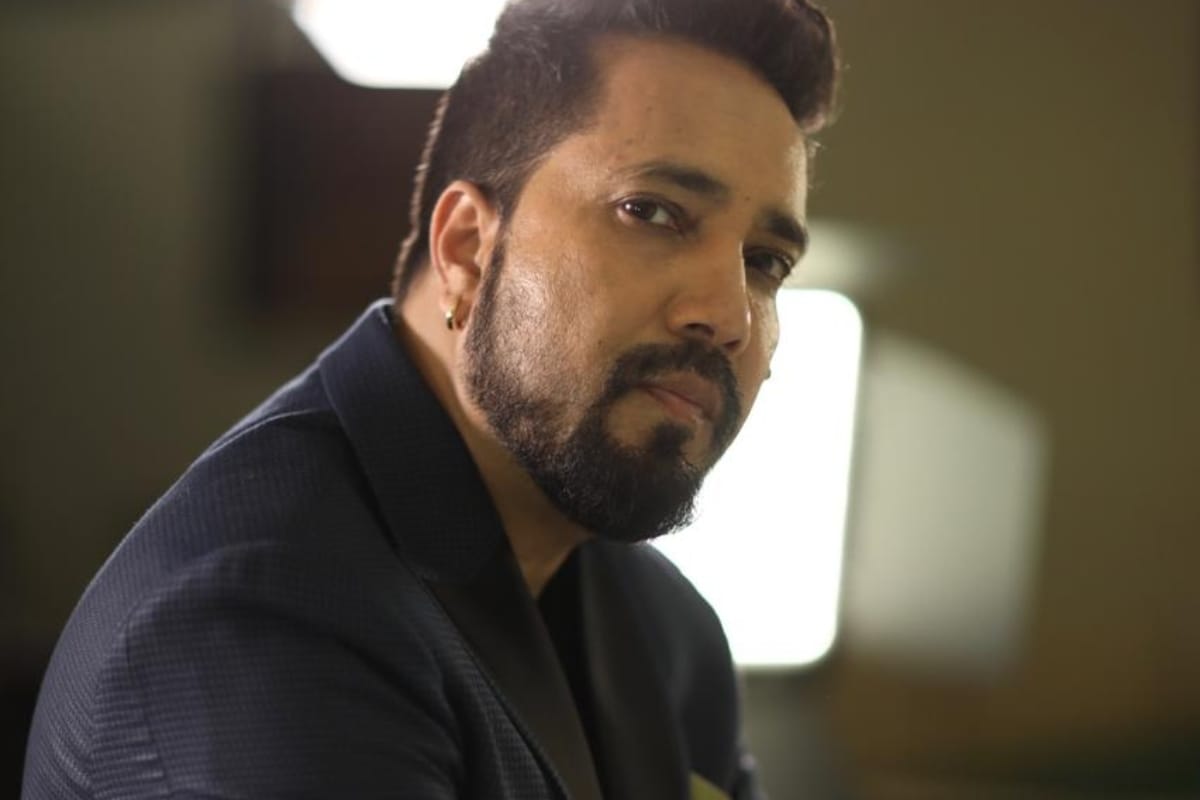 Mika Singh, the electrifying voice behind delivering chartbuster Bollywood songs one after the other, is turning 44 today. The celebrated singer’s voice has such a unique appeal and fun element that he organically infuses every song with a distinctive x-factor.

With a massive fan following, Mika is considered one of the most successful, highest-paid singers in the country. He is every music composer’s choice for high-energy songs, and audiences find his songs groovy, uplifting.

On the special occasion of the Indian rapper-singer’s birthday, here is a compilation of his top 6 songs:

Mauja Hi Mauja: From the film Jab We Met, this was a hugely popular number by Mika. The upbeat, energetic rhythm combined with Mika’s distinct tonal appeal made the song an instant hit. He was nominated as the New Musical Sensation that year for this song. It was picturised on Shahid-Kareena. This Pritam’s composition won the Best Track of the Year Award.

Dhinka Chika: Yet another Mika song to have become a raging hit was this track. It made the entire nation groove to its beat. Salman Khan’s iconic steps and Mika’s sensational voice did the trick for the ready film’s song.

Pungi: Picturised on Saif Ali Khan in the movie Agent Vinod, it was a fun, light song that evoked genuine happiness in listeners. The song was touted to be the next ‘Kolaveri di’ owing to its catchy tune, funny lyrics and charming rendition by Mika.

440 volt: This peppy, lovely song with the wonderful Mika’s voice lipsynced by Salman instantly caught on with the public. This was a Vishal-Shekar composition from the movie Sultan. It was the most-loved song from the film.

Subah Hone Na Dey:This hit track from Desi Boyz had become the biggest club anthem of the decade. Sung by Mika, it was a foot-tapping number picturised on John Abraham-Akshay Kumar.

Ganpat Chal Daru La: The rap ‘Tapori’ song topped all charts and was composed and sung by Mika for the film Shootout at Lokhandwala’.

Mika was nominated for the Stardust Award for Best Playback Singer. 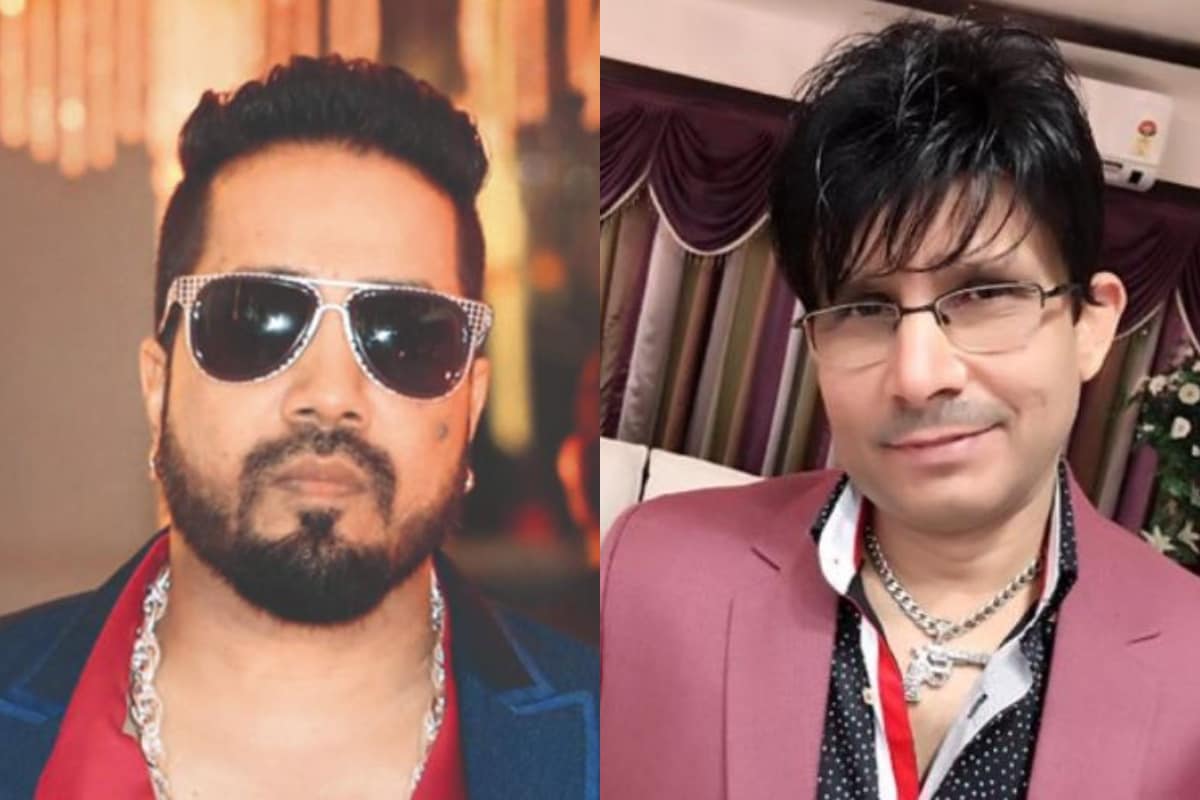 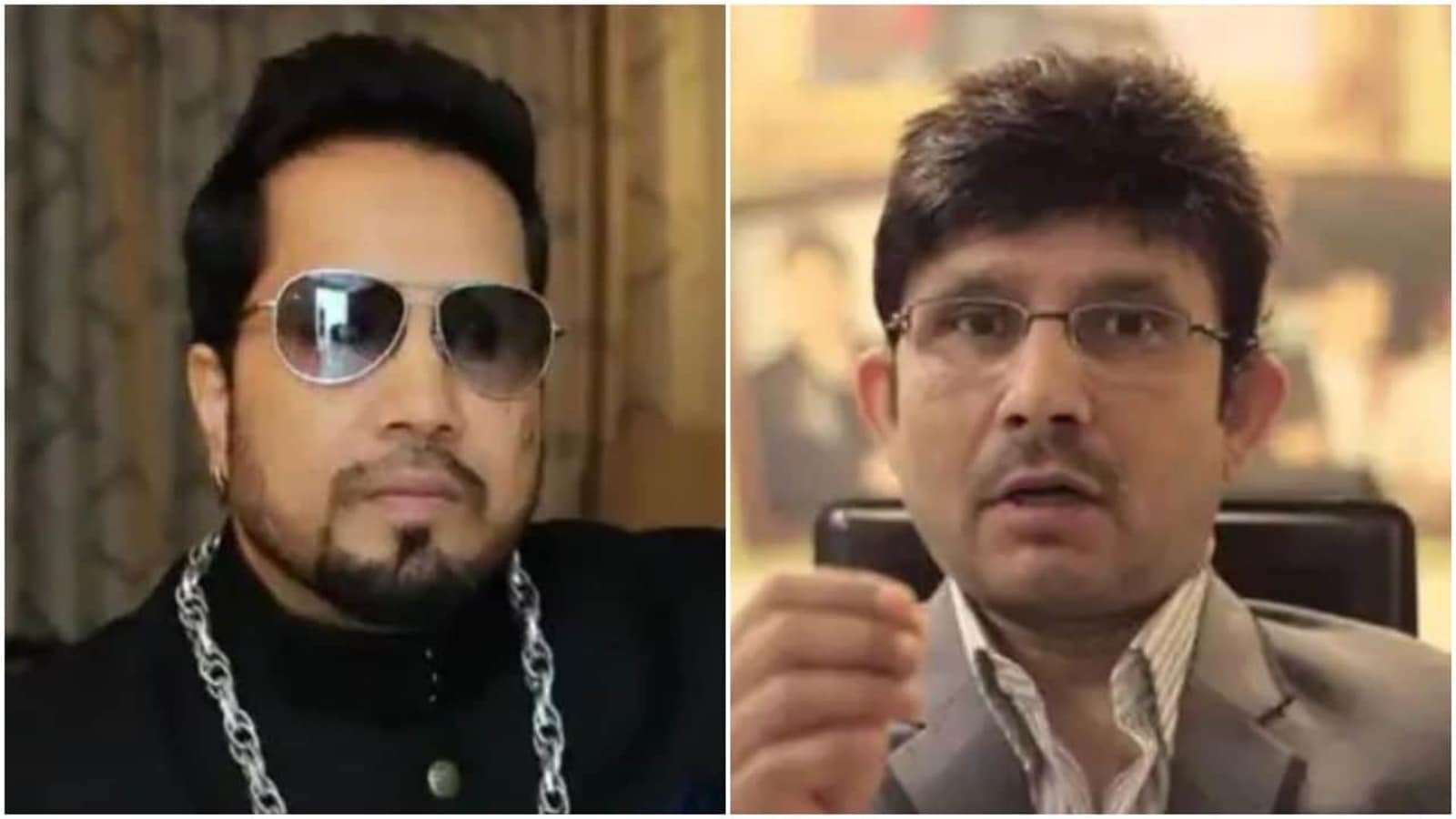 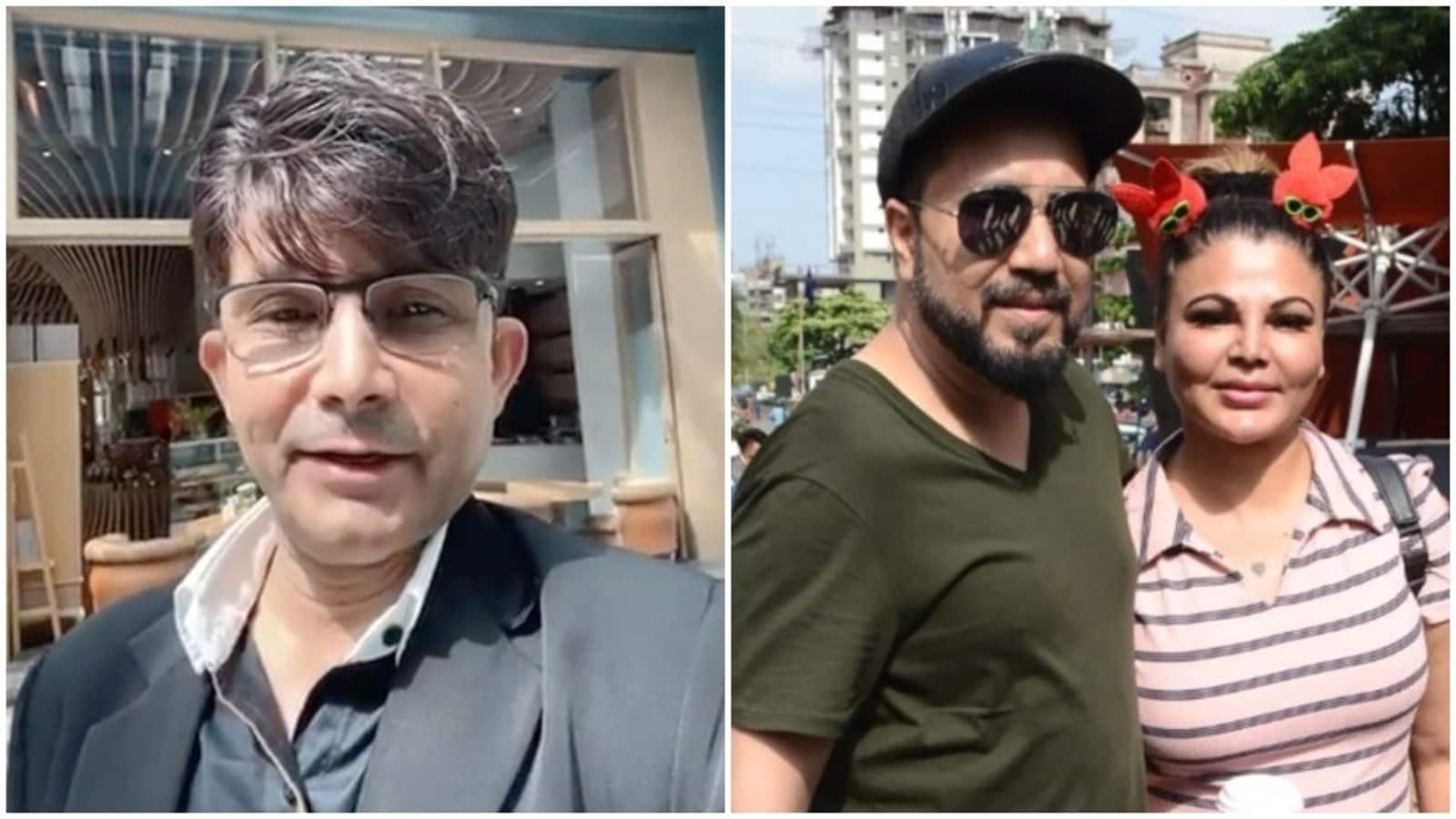