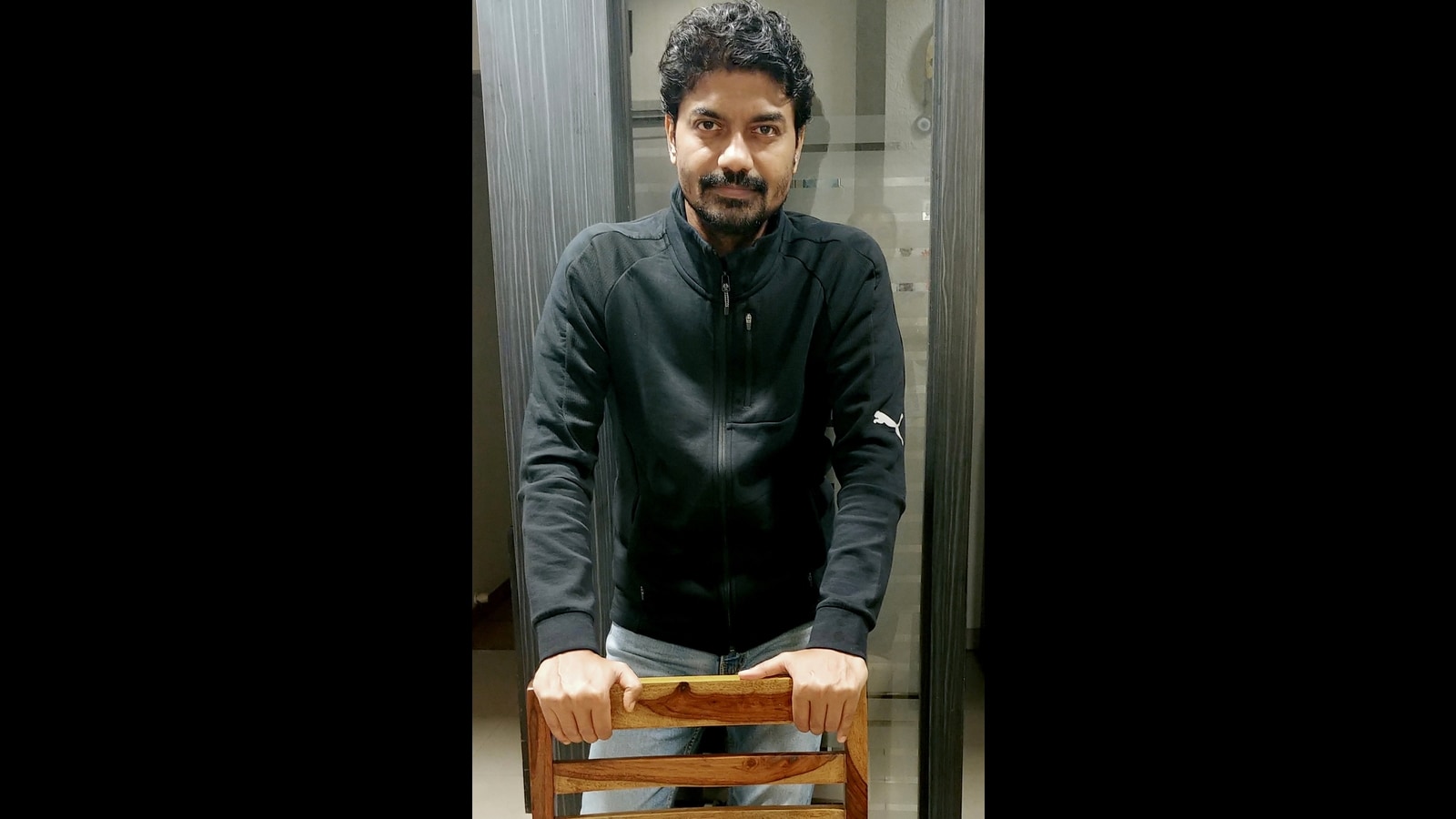 Best remembered as ACP Khan of OTT series Aarya, Abhay in the film Hamid and Major Prem in Parmanu

Best remembered as ACP Khan of OTT series Aarya, Abhay in the film Hamid and Major Prem in Parmanu…, actor-dialogue coach and producer Vikas Kumar is happy that his work is finally showing up.

“When you take up projects you want them to do exceptionally well and your choice of roles are well received, this is what a performer wants in his career. I am glad that my work is being appreciated but still I have a long way to go because I feel there is much more in me as a performer that needs to be explored to its fullest,” said the actor who hails from Bihar Sharif near Nalanda .

The Khote Sikkey actor feels it’s always tough for independent cinema to find a release. “Such cinemas do find ways to be made but it’s tough to get released. That’s the reason my debut film Handover that went to many international festivals but couldn’t get a release at that time and had a recent OTT streaming after long 12 years. That was a time when I was venturing into main stream, I got a TV show Powder, film Handover and joined Ishqiya team as a dialogue coach. So, all of it started for me at the same time in a way.”

Vikas was in Lucknow before corona lockdown for a shoot of another film. “We shot Uljhan: The Knot in Lucknow and the city plays one of the characters in the city. And what a time we had there. It’s a beautiful and well-planned city. It’s a first place where food actually matches the hype and in fact it’s above all the praise. The film has been nominated at the New York Indian Film Festival and I am nominated in the Best Actor category for the same project so I am a bit excited as the results will be out soon.”

Producer of National Award winning short film Sonsi, he will be next seen in Kartik Aaryan starrer Dhamaka and Aarya-2. “We were shooting for Aarya when the lockdown was announced so we wait for the shoot to resume soon. I never expected that my character will shape up so well in the first season all thanks to the team and makers.”