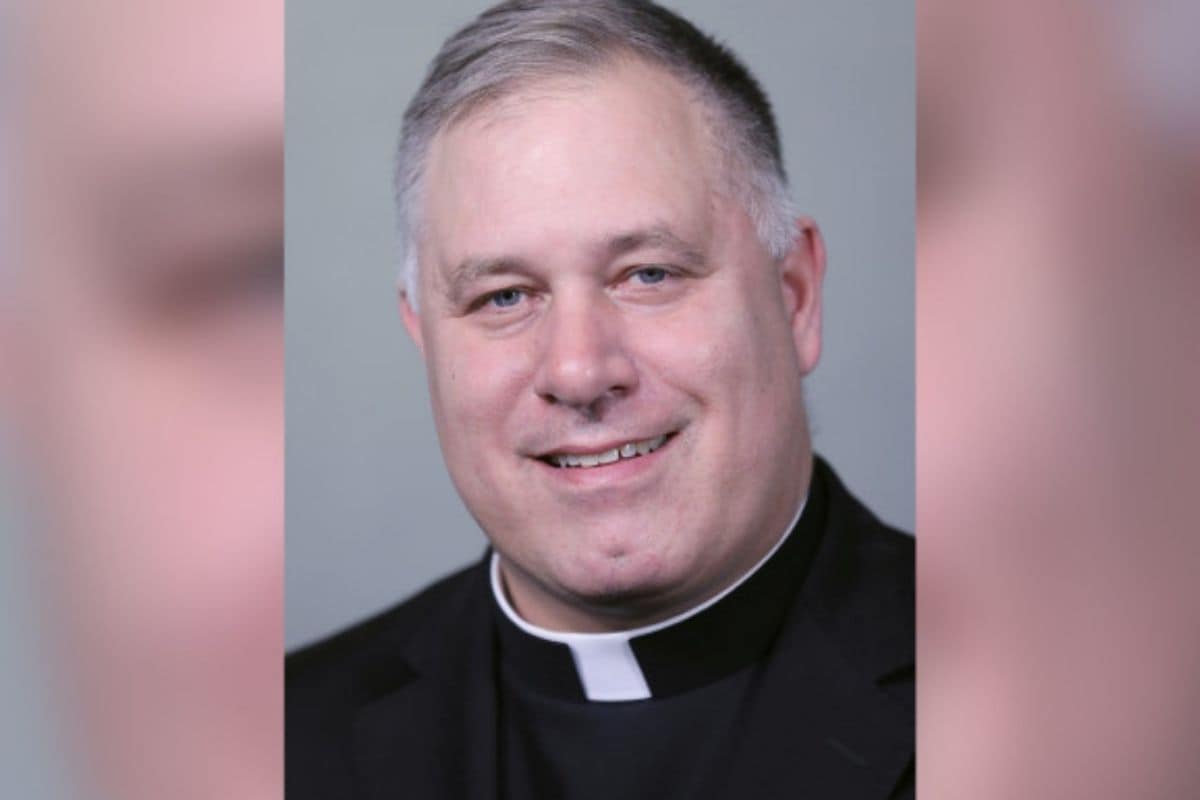 
A senior administrator in the US Catholic Church has resigned amid that he frequented gay bars and used the gay hookup app Grindr, according to the US Conference of Catholic Bishops.

The organization released a statement on Tuesday acknowledging allegations of misconduct against its general secretary, Jeffrey Burrill, by Catholic outlet The Pillar.

In order to avoid becoming a distraction to the operations and ongoing work of the conference, Monsignor Burrill has resigned, effective immediately,” the conference said.

Catholic priests take a vow of celibacy and the Church opposes sexual activity outside of straight marriage.

The conference said it “takes all of misconduct seriously and will pursue all appropriate steps to address them.”

Shortly after Burrill’s resignation became public, The Pillar published an investigation analyzing cell phone data that located him at known gay venues. Data from his phone also suggested regular use of Grindr between 2018 and 2020.

Burrill, who is from a diocese in the Midwestern state of Wisconsin, has overseen the response to several scandals in the Church, including sexual abuse against former cardinal Theodore McCarrick.

A 450-page Vatican report published in 2020 concluded that numerous sexual assault complaints against McCarrick were not taken seriously by Church authorities, who did not open an investigation.

After several minors became public, including incidents involving minors, the Vatican defrocked the cardinal in 2019.

The charges against Burrill do not amount to violations of the law but Pillar editor-in-chief JD Flynn set out what the publication saw as the public interest in the investigation.

“Church leaders have acknowledged in recent years that inconsistency between the actual behavior of these clerical leaders and the expectation of clerical celibacy can contribute to an unhealthy and damaging culture of secrecy and cover-up in the Church,” Flynn said in a statement. 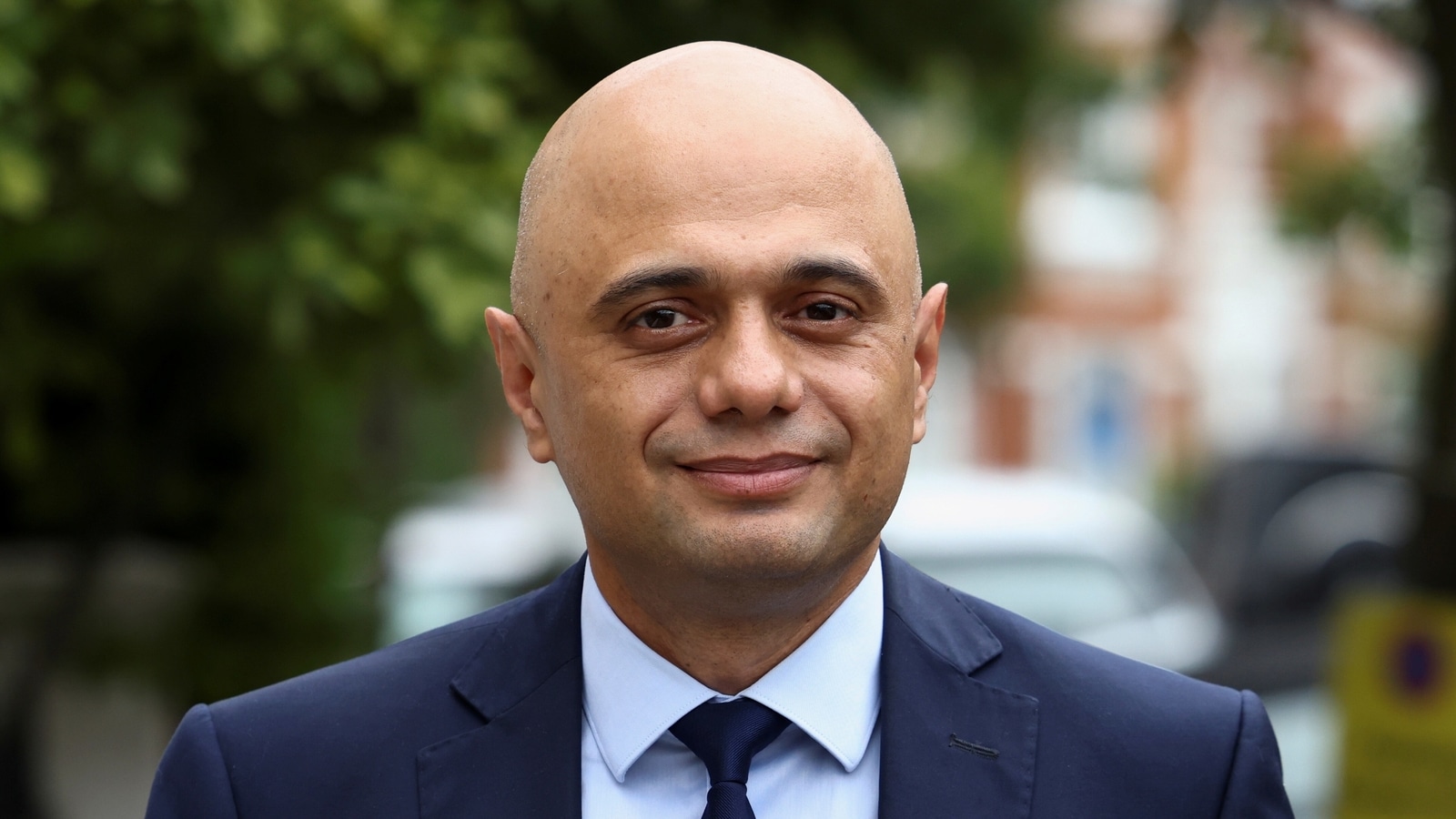 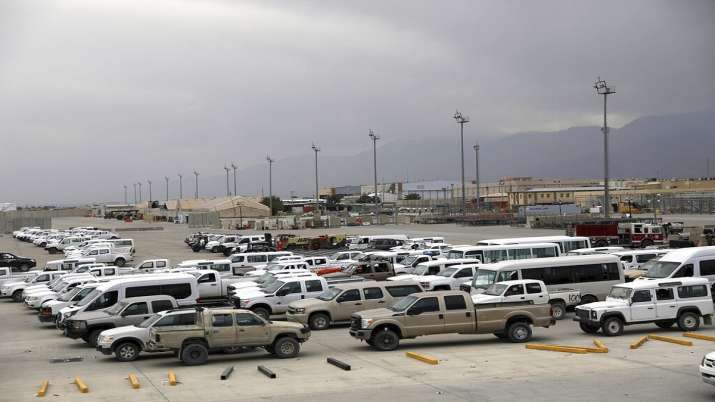