Vijay Vanzara, one of the accused

Surat: Cyber ​​crime sleuths nabbed two persons for their alleged involvement in a multi-crore online fraud complaint which has been registered in Bangalore.
The racketeers promised handsome returns over investment of small amounts and collected money through mobile apps. But the investor never received the promised amount.
Police detained Jay Parekh, 30 and his associate Vijay Vanzara, 35, and were handed over to Bangalore police for further investigation. “A Rs 120 crore online fraud complaint has been registered in Bangalore. During investigation the name of Vanzara cropped up,” said YA Gohil, assistant commissioner of police, cyber crime.
Police detained Vanzara and he revealed Parekh’s name. Vanzara is an auto rickshaw driver while Parekh is a travel agent and also sells products online. “Bangalore police traced Vanzara since the fraud money was deposited in bank accounts of Vanzara. Actually Parekh opened the accounts of Vanzara collecting his identity proofs and paid Rs 35,000,” said police.
The bank accounts were opened in March and over Rs 3 crore were deposited in the bank accounts.
“Similar complaints of Rs 250 crore in Uttarakhand and Rs 150 crore in New Delhi’s cyber crime cell have been registered recently. The accused involved in all these complaints have almost similar modus operandi,” said police. In these offences, handsome returns were promised against investment of small amounts starting from Rs 500. The accused used Power Bank and EzPlan Android mobile applications as a platform to attract investors.
Parekh had floated 360 Teq Software Pvt Ltd and received amounts as investment money. The payment was received through payment aggregator Razorpay. “The aggregator was informed that the payment is for online gaming but it was actually of fraud,” said police, adding that Bangalore cops traced Vanzara from the bank account details. 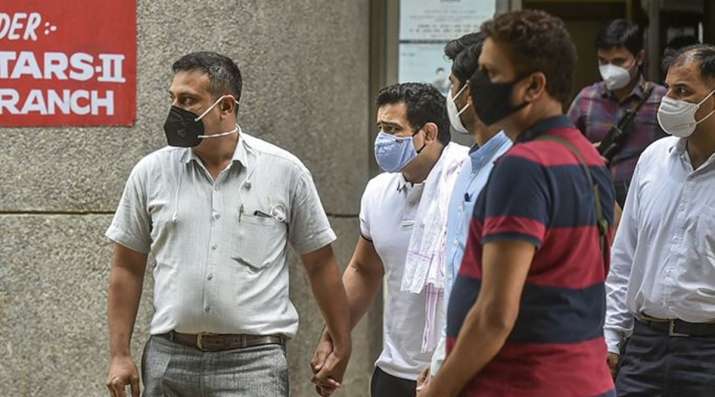 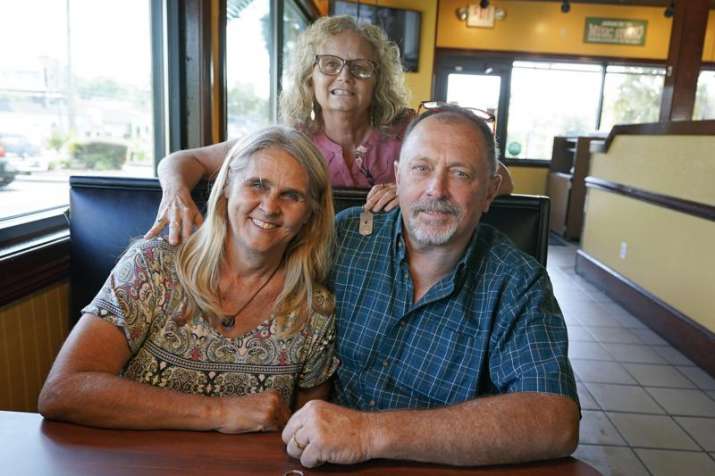