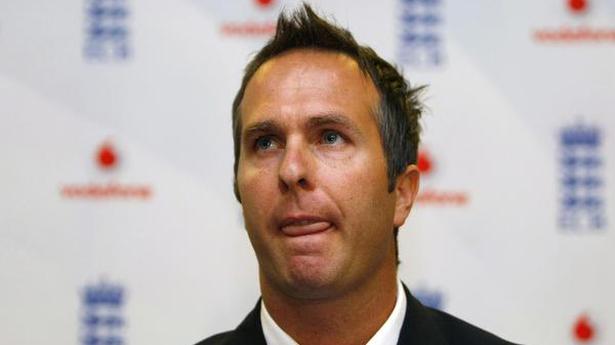 The probe into England cricketers’ old tweets is a “witch hunt” that must stop, says former skipper Michael Vaughan as the ECB investigates alleged racist remarks on social media by many of its cricketers.

Country’s white-ball skipper Eoin Morgan and wicketkeeper batsman Jos Buttler are under investigation by the England and Wales Cricket Board (ECB) after their tweets, mocking Indians, surfaced on the social media on Wednesday.

“No one at the time of Morgan’s, Buttler’s & Anderson’s tweets seemed offended at the time they tweeted but it’s amazing how they now seem offensive a few years later!!!!!! Utterly ridiculous … The witch hunt has started but has to stop,” Vaughan tweeted.

The posts, in which Buttler and Morgan used the word ‘sir’ to mock the Indians, started doing the rounds on social media after the ECB suspended pacer Ollie Robinson for some of his offensive tweets dating back to 2012-13.

According to a report, “Screenshots have also been shared of a message by Buttler in which he says ‘I always reply sir no1 else like me like you like me’ and, separately, Morgan includes Buttler in a message which says, ‘Sir you ‘re my favorite batsman’.” A homophobic tweet dating back to 2010 from veteran pacer James Anderson has also emerged.

The ECB has promised “relevant and appropriate action”, saying each case will be considered on an individual basis.

Buttler and Morgan both feature in the Indian Premier League (IPL) with the former playing for the Rajasthan Royals and the latter leading the Kolkata Knight Riders. 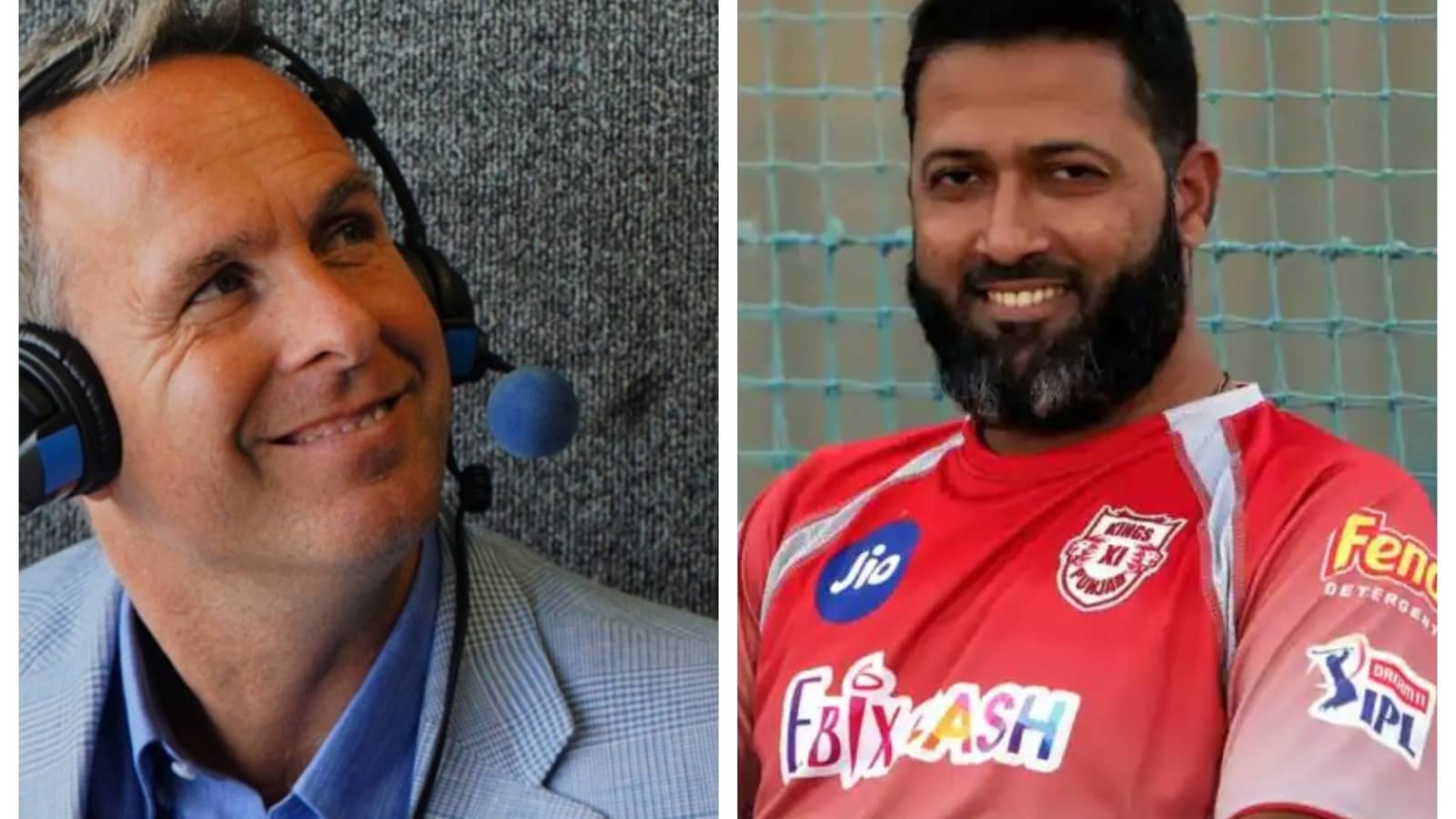 KKR vs RCB: Kolkata and Bangalore’s playing eleven could be such, learn pitch report and match prediction