Most of us have happened to hear of twins and triplet births, but a woman has officially made history with her birth story.

A South African woman has now entered the Guinness Book of world records by giving birth to ten babies at once.

Gosiame Thamra Sithole, already a mother to six years old twins, gave birth to seven boys and three girls, reported by the local media on June 07 which soon became a record for the maximum number of babies delivered at a single time. Not only is this birth story fascinating, but it’s also something that has been claimed to be nothing less than a miracle!

What do we know about the same


While births involving more than three babies are usually a result of fertility treatment, Sithole confirms her as a natural one without any medicines or treatments. She when into labor pre-term when she was seven months and seven days pregnant on Monday (June 07).

As per the Sithole’s husband, Teboho Tsotsi, now a father to 10 more babies, doctors hadn’t alerted them about multiple births and it came as a happy surprise for them. Speaking to an English daily, he said, “It’s seven boys and three girls. She was seven months and seven days pregnant. I am happy. I am emotional. I can’t talk much. Let’s talk again in the morning, please,”

Pictures of all ten babies haven’t been released by the mother or the family. However, members of the Guinness Book of World Records are working to verify the claims.

Gosiame, who is tending to her babies also commented saying that while they are very excited to have set a record of multiple births, the pregnancy in itself was very tough to manage. In an interview to a local media outlet, she said,

“I am shocked by my pregnancy. It was tough at the beginning. I was sick. It was hard for me. It’s still tough but I am used to it now. I don’t feel the pain anymore, but it’s still a bit tough. I just pray for God to help me deliver all my children in a healthy condition, and for me and my children to come out alive. I would be pleased about it.”

Once confirmed by the Guinness World Record and doctors, this will be the new record of largest live births at a time. This will break the earlier record set in May by Halima Cisse, in Morocco, who is a mother to nine babies, five girls, and four boys. 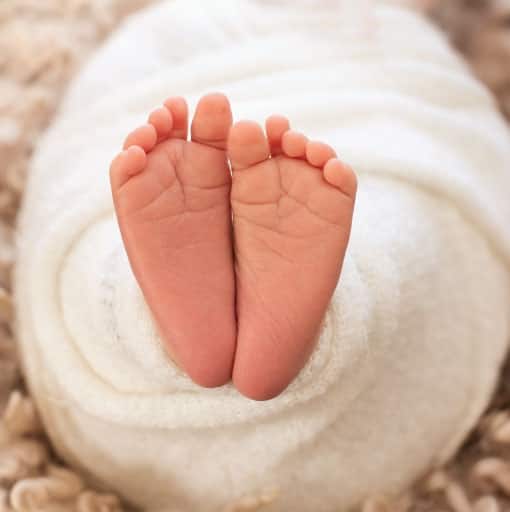 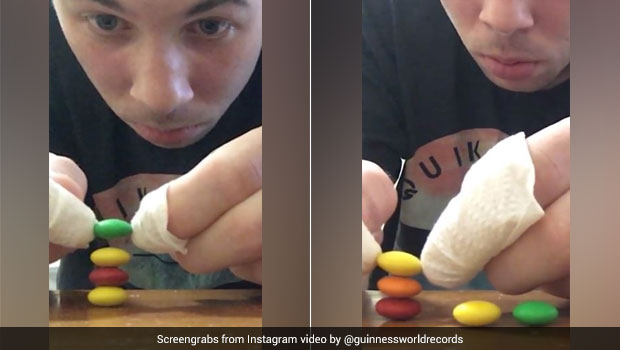