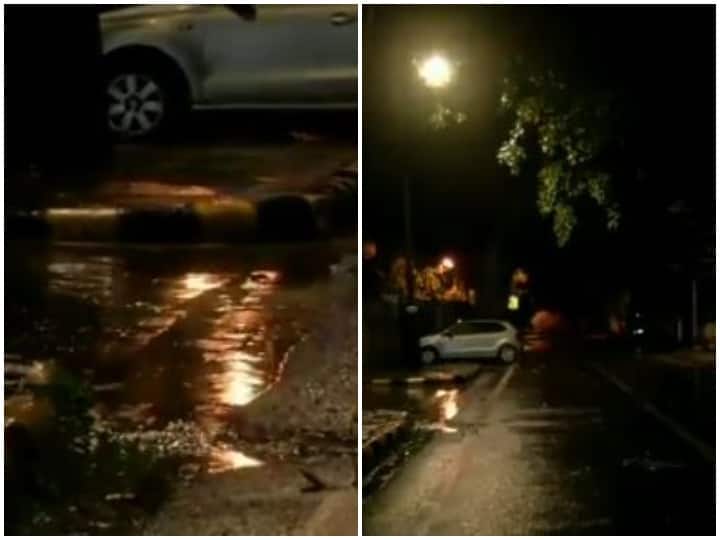 New Delhi: The heat level in Delhi had increased significantly due to the increasing temperature for the last few days. At the same time, Delhi has breathed a sigh of relief due to the sudden rains late on Thursday evening. Light rain in some parts of Delhi-NCR on Thursday night as well as the temperature dropping to 29 degree Celsius has brought relief from the heat.

Apart from Delhi, light rain was also seen in Ghaziabad. Along with this, a drop in the minimum temperature was also observed here. Due to rain in Ghaziabad, the temperature here was recorded at 29 degree Celsius. At the same time, along with strong winds in Delhi, there was a change in temperature due to light rain in many areas.

Even though the heat has been relieved due to the rain accompanied by strong winds, the problems of people have also increased due to power outage in many areas of Ghaziabad. At the same time, even though the capital Delhi saw a decrease of one degree Celsius in the maximum temperature on Thursday as compared to the last few days, the increased humidity in the atmosphere troubled the people a lot.

According to the Indian Meteorological Department, the maximum temperature in Delhi on Thursday was recorded at 39.8 degrees Celsius, slightly lower than the previous days. At the same time, there was a decrease of one degree Celsius in the minimum temperature and 29 degrees Celsius was recorded. At the same time, the humidity level in the air in Delhi increased from 46 to 74 percent in the last 24 hours.

Read also:
The meeting between Amit Shah and CM Yogi lasted for one and a half hours, discussion on UP elections and cabinet expansion!

BMC Mayor’s taunt on UP and Bihar, said – there is no river in Mumbai to shed the dead bodies of Corona patients 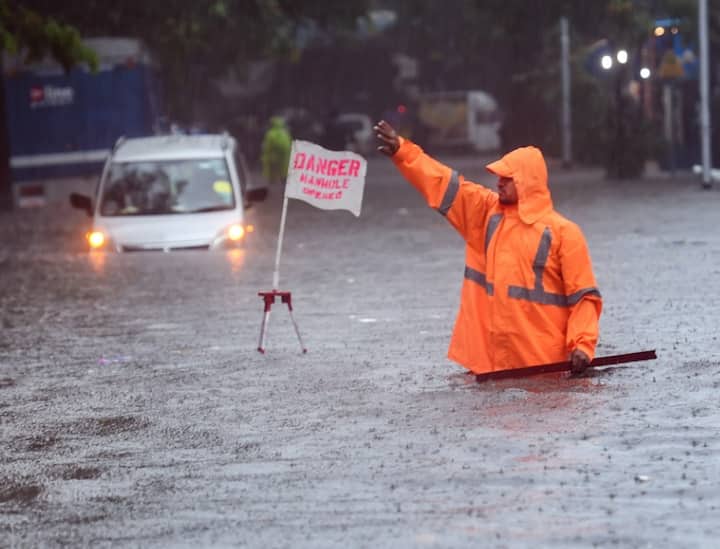 Mumbai Rains: Red alert for heavy rain in the entire Konkan region including Mumbai for the next 4-5 days, NDRF increased deployment Behind the latest ‘Induction’ in Punjab BJP is the Optics 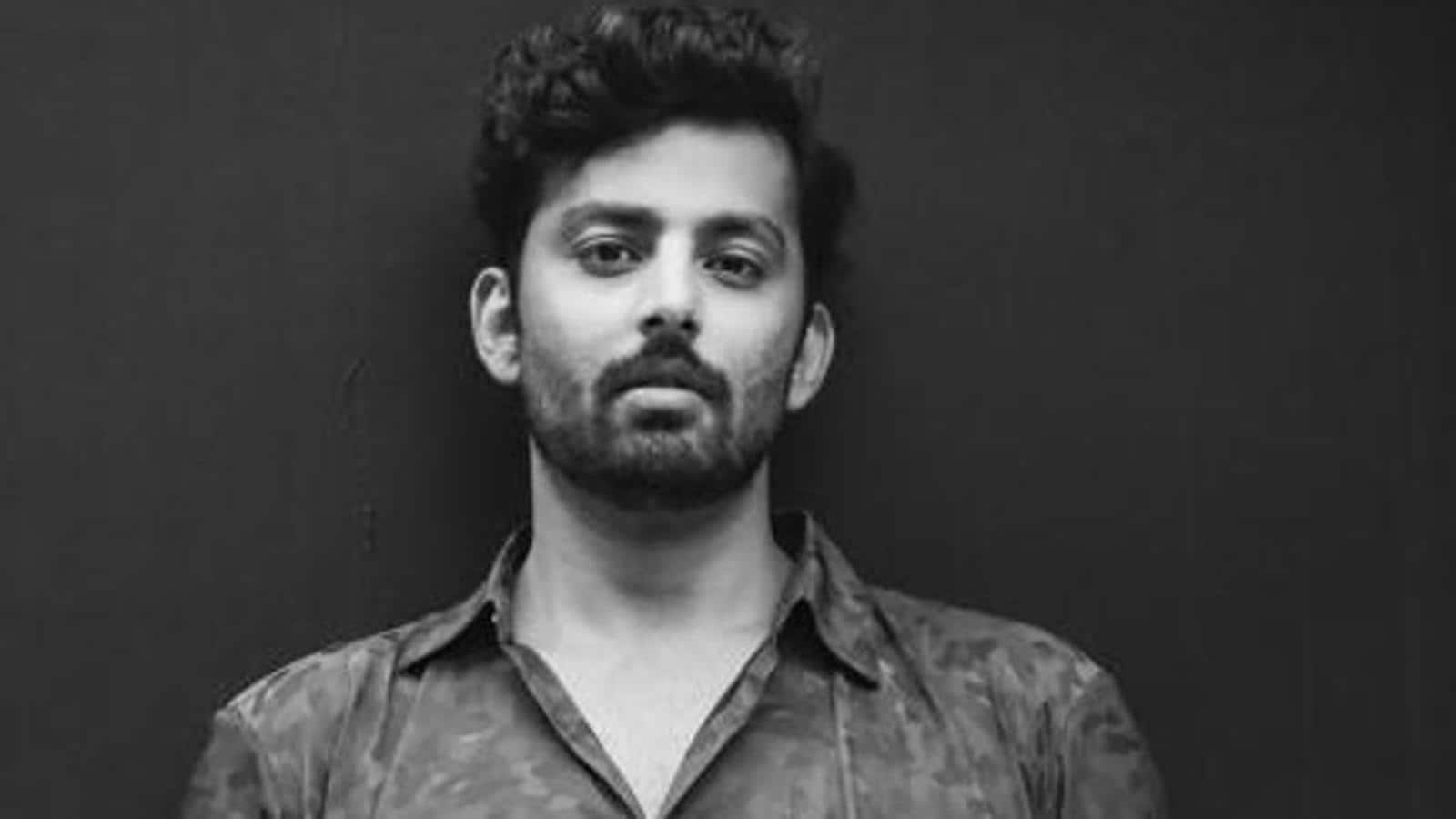 Himansh Kohli on the prolonged delay in work schedule: I am suffering