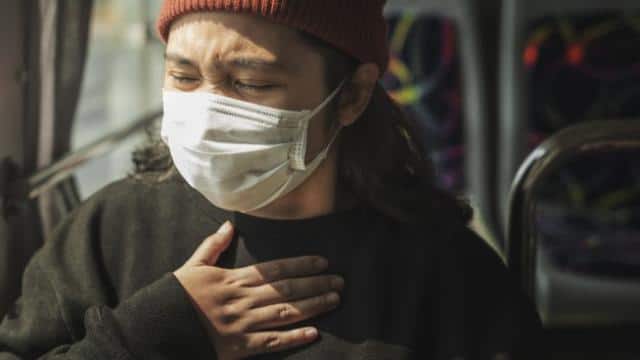 Health
06/09/202106/10/2021 shankar singh 0 Comments causes of vomiting, causes of vomiting in travel, due to vomiting, Hindi news, Hindustan, News in Hindi, Vomiting while traveling, what is motion sickness, Why does the bus vomit, why vomit on the bus

Trip enthusiasts love to explore new places, but many people who go on trips have the problem of motion sickness. Motion sickness means vomiting or nausea during travel. Many people believe that this happens after going on a journey after a long time, but this problem also comes with those people, who are always traveling on trips. Especially during the journey in mountainous areas, many people still vomit even after every possible effort to stop vomiting. In such a situation, many times the question comes in the mind that why does vomiting come during the trip. Come, know the facts related to it-

No stomach, eyes and brain play an important role in vomiting
The fluid present in the inner ear plays a huge role in maintaining the balance of our body. When the body is in motion, this fluid continuously gives signals to the brain. On the basis of these messages received from the brain, the balance of the body is maintained while walking and sitting. Similarly, our eyes also send visual signals to the brain. While traveling on hilly curves and rough roads, our body tends to shake and move erratically, while at the same time our eyes are seeing a still view of the inside of the bus or car, which is usually still. (The outside scene is also not matching the sounds). Our brain gets ‘confused’ due to unbalanced messages sent by the fluid in the eyes and ears. The brain considers this condition as a message of disturbance or a side effect of some poison and gives a message to the Vomiting Center present in the body to vomit. Motion sickness is generally understood to be related to the stomach, but the real reason for this is the message received from the brain due to imbalance.

learn also
People who are unable to hear with their ears do not have this problem because their brain is receiving only the signals received from the eyes. So, this problem of vomiting during travel is not related to our stomach upset as is commonly understood. Actually this is a problem created by our mind. Patients with severe symptoms, take care of yourself for 3 months, the virus can affect these organs of yours 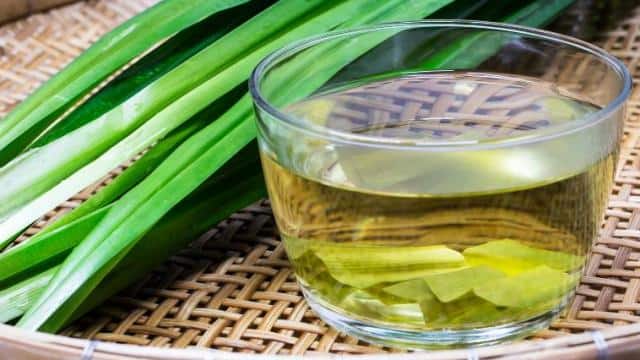 Include kewra water in skin care routine, know its benefits