With cinema theaters in Kerala expected to remain closed for some more time, producers of some of the big-budget Malayalam films that were earlier set for a theatrical release are now mulling a release in Over The Top (OTT) platforms.

Producer Anto Joseph has written to the Film Exhibitors United Organization of Kerala (FEUOK) and the Kerala Film Exhibitors Federation informing them of his plan to release his productions Malik and Cold Case directly in OTT platforms.

Malik, directed by Mahesh Narayanan and starring Fahadh Faasil, was initially slated for release on May 13, along with Priyadarshan’s Marakkar: Arabikadalinte Simham, starring Mohanlal. However, with the cinema theaters in Kerala downing their shutters in April following the second wave of COVID-19, the release plans had to be shelved indefinitely. Cold Case, directed by Tanu Balak and starring Prithviraj, was also getting ready for release.

Confirming the development, FEUOK President K. Vijayakumar told The Hindu that considering the uncertainty regarding the reopening of theaters, the exhibitors’ body decided not to object to the producer’s decision. The FEUOK had in the past opposed moves by producers to get a direct OTT release.

“It is not right on our part to ask the producers to keep the movies on hold till the theaters reopen. Our only condition was that the producer should return the deposits owed to a few exhibitors. Anto Joseph’s Malik was set to release on May 13. Further delay in release could create financial pressures for the producer. We will not object to any film producer choosing to release their films on OTT platforms, until the government gives us permission to reopen the theaters. But, there are a couple of big films for which the exhibitors have paid huge advance amounts. We will not allow these to be released directly on OTT,” said Mr. Vijayakumar.

Kerala Film Producers Association president M. Renjith said that quite a few producers want to go the OTT way, but major players like Netflix and Amazon Prime are very selective about the content they purchase.

“These platforms do not have any compilation that they need to have a specific number of new films from a language or that they should have a release every Friday. They buy outright only the big films that are sure to make revenue. Also, the current profit-sharing model is not very favorable for smaller producers. In the past one year, they have bought only about 10 Malayalam movies,” said Mr.Renjith.

Although the film bodies have planned an OTT platform on their own, viability still remains a question, as some of the smaller players are visibly struggling in the market.

“For people to subscribe in large numbers, we should have quite a few films that they would like to watch. Even if one or two films get viewers, it will not sustain in the long run. So, the idea of ​​a platform of our own is still being thought about,” says Mr. Renjith.

The first direct to OTT release in Malayalam happened a year back, on July 3, when Shanavas Naranipuzha’s Sufiyum Sujathayum was released on Amazon Prime.

Over the past year, quite a handful of major releases, including Drishyam, Joji, The Great Indian Kitchen and CU Soon have been released directly to these platforms, garnering viewers from other States as well. 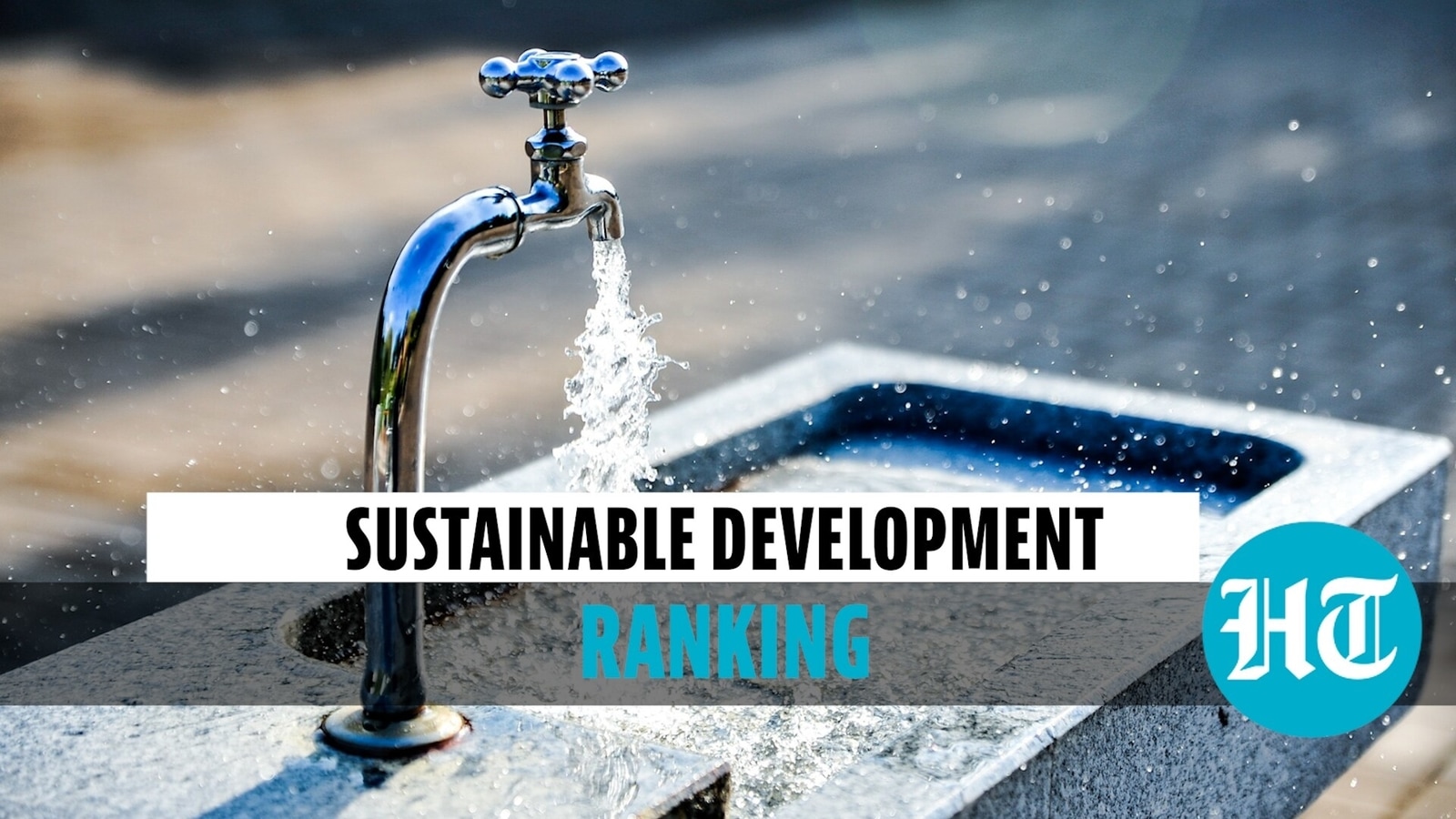 Ajay Devgn: Hope to go back to pre-COVID phase, where we didn’t have to make tough choices between OTT and theaters