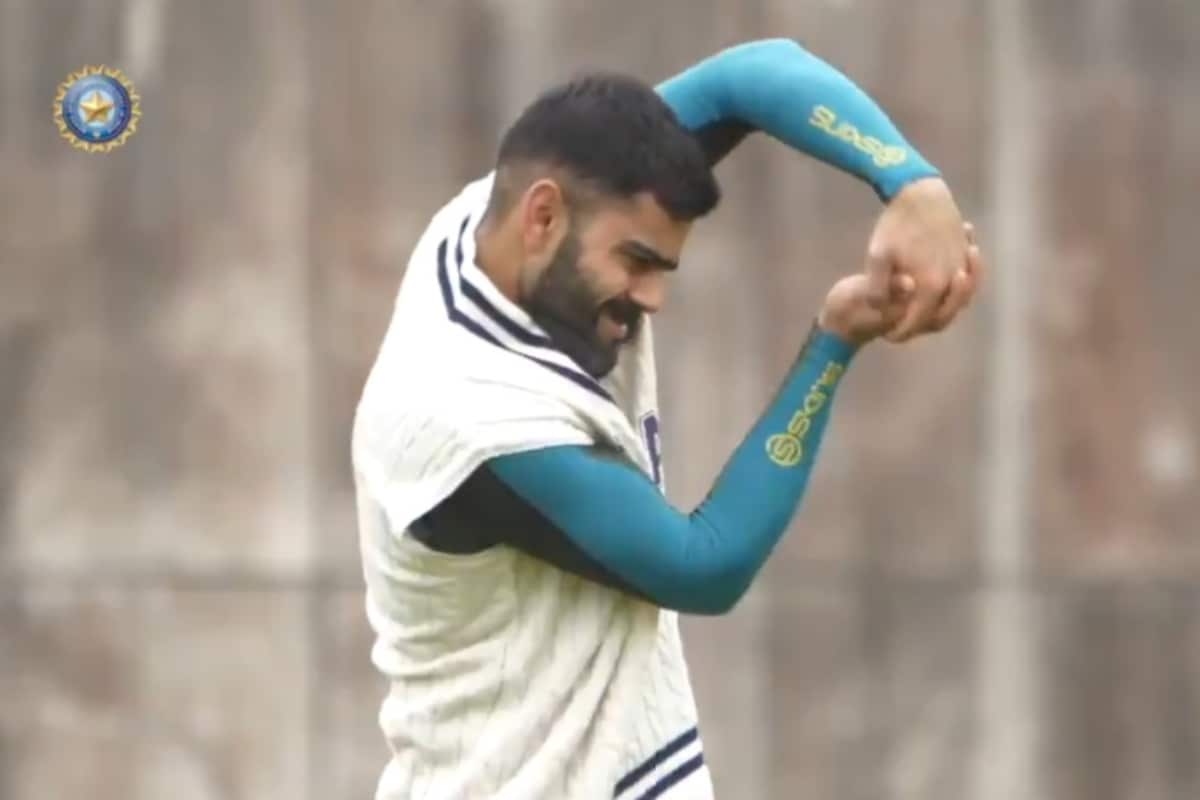 India cricketers have finally started group training in Southampton as they gear up for the upcoming ICC World Test Championship final against New Zealand. The finale is set to be played from June 18.

The India squad, led by captain Virat Kohli, landed in UK last week and were allowed to train only individually. However, now after having been there for a week, they can now start practicing together.

In a short clip shared by BCCI on their Twitter handle on Thursday morning, the cricketers including the likes of Kohli, Ravichandran Ashwin, Rohit Sharma, Jasprit Bumrah, Mohammed Shami, Ishant Sharma, Rishabh Pant among others can be seen fine-tuning their skills during a training session.

India will head into the WTC final straightaway without match practice in English conditions. Their last Test match was back in March while New Zealand are currently locked in a two-match series against England with the second Test set to get underway from Thursday.

Former India batter and chairman of selectors Dilip Vengsarkar reckons that lack of match practice could hurt Kohli’s men. “It is always advisable to play matches and spend time in the middle. Match practice is ultimate; you may have net practice, you know, a match stimulation, but spending time in the middle always helps when you play the big game,” Vengsarkar told IndiaToday.

However, during a pre-departure press briefing Kohli had rejected any such notion citing it as just a mental aspect. “In the past, we have landed in places three days prior even in a proper schedule and have had a hell of series and hell of competition, so it is all in the head,” Kohli had said. 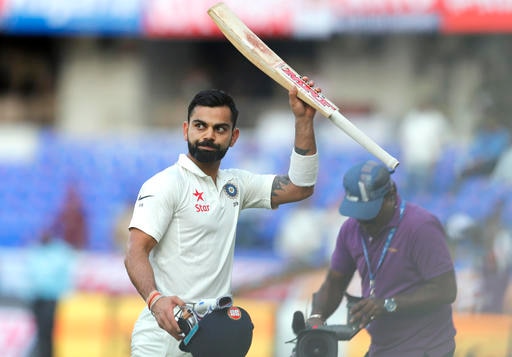 Virat Kohli reveals what he eats during lockdown – Times of India