WTC Final: Only a few days are left for the final match of the World Test Championship. Teams of India and New Zealand have reached England for the final starting from June 18. At this time both the teams are brainstorming about the playing XI. So far, all the veterans have expressed their opinion regarding the playing XI of the Indian. Now former Indian team selector Sarandeep Singh has given a statement on this. He believes that if Team India goes with four fast bowlers in the final, then it will be beneficial to include Shardul Thakur.

Shardul able to bat
Sarandeep Singh believes that Team India can take the field against New Zealand with three fast bowlers and two spinners. He said that if four fast bowlers are included in the playing XI, then Shardul Thakur should be given a chance in place of Siraj. Apart from his bowling, Shardul can do well with batting. An example of this was presented by Shardul on the Australian tour. He also praised the bowling of Mohammad Siraj.

Read also: On the experience of coaching, Rahul Dravid said – Every player was trying to give a chance 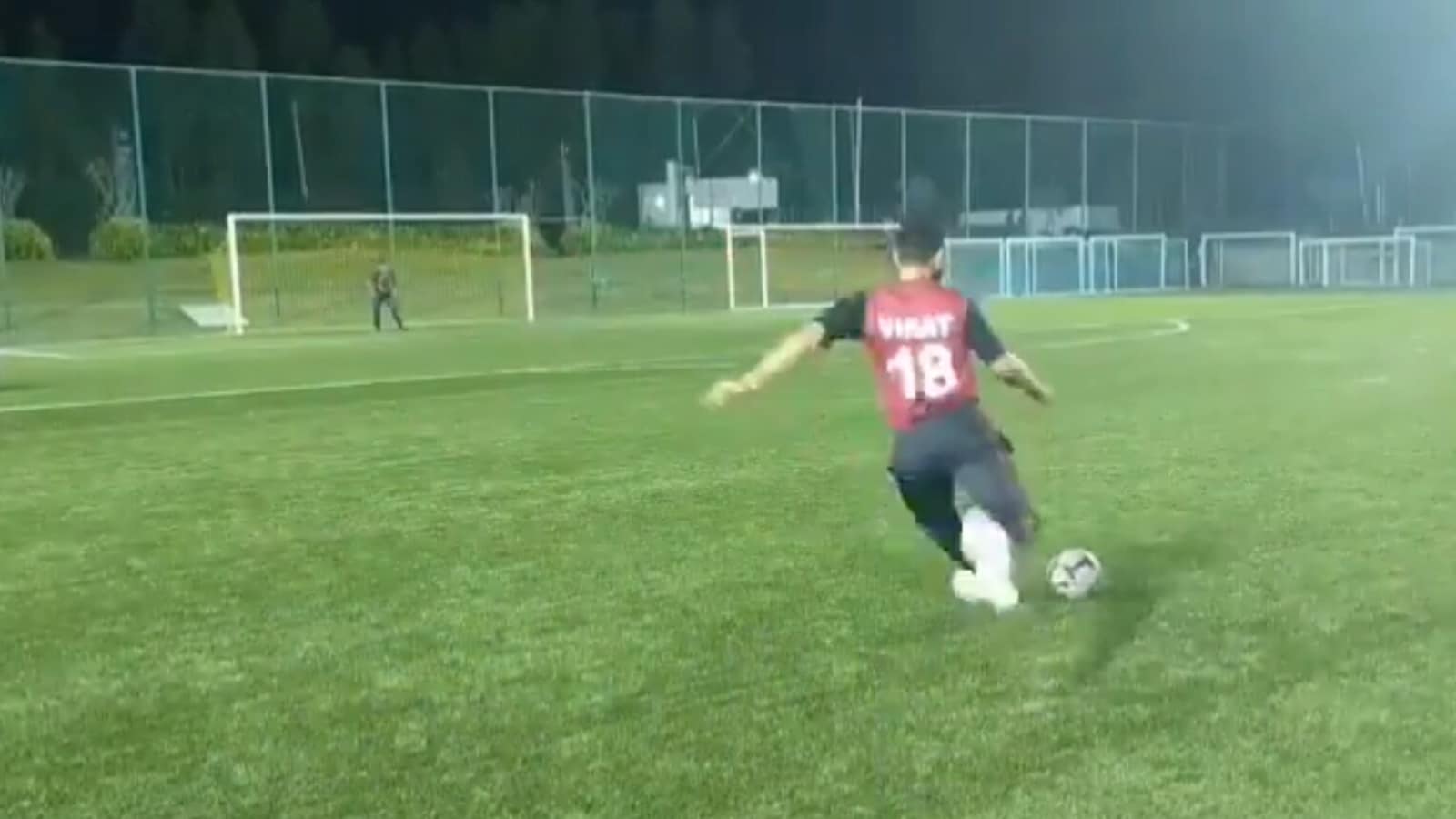 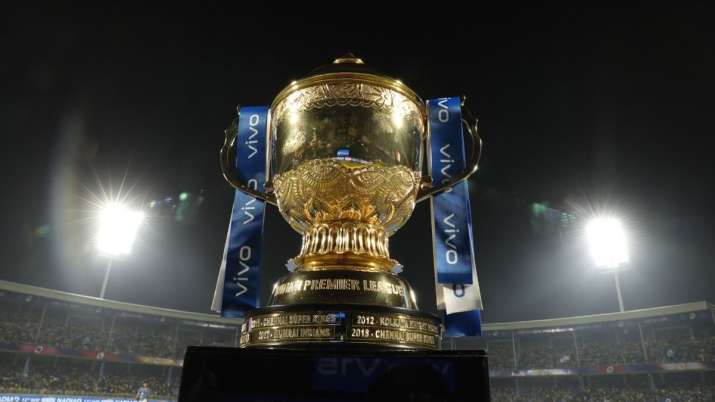 Decision on remaining IPL 2021 games on May 29; UAE likely venue 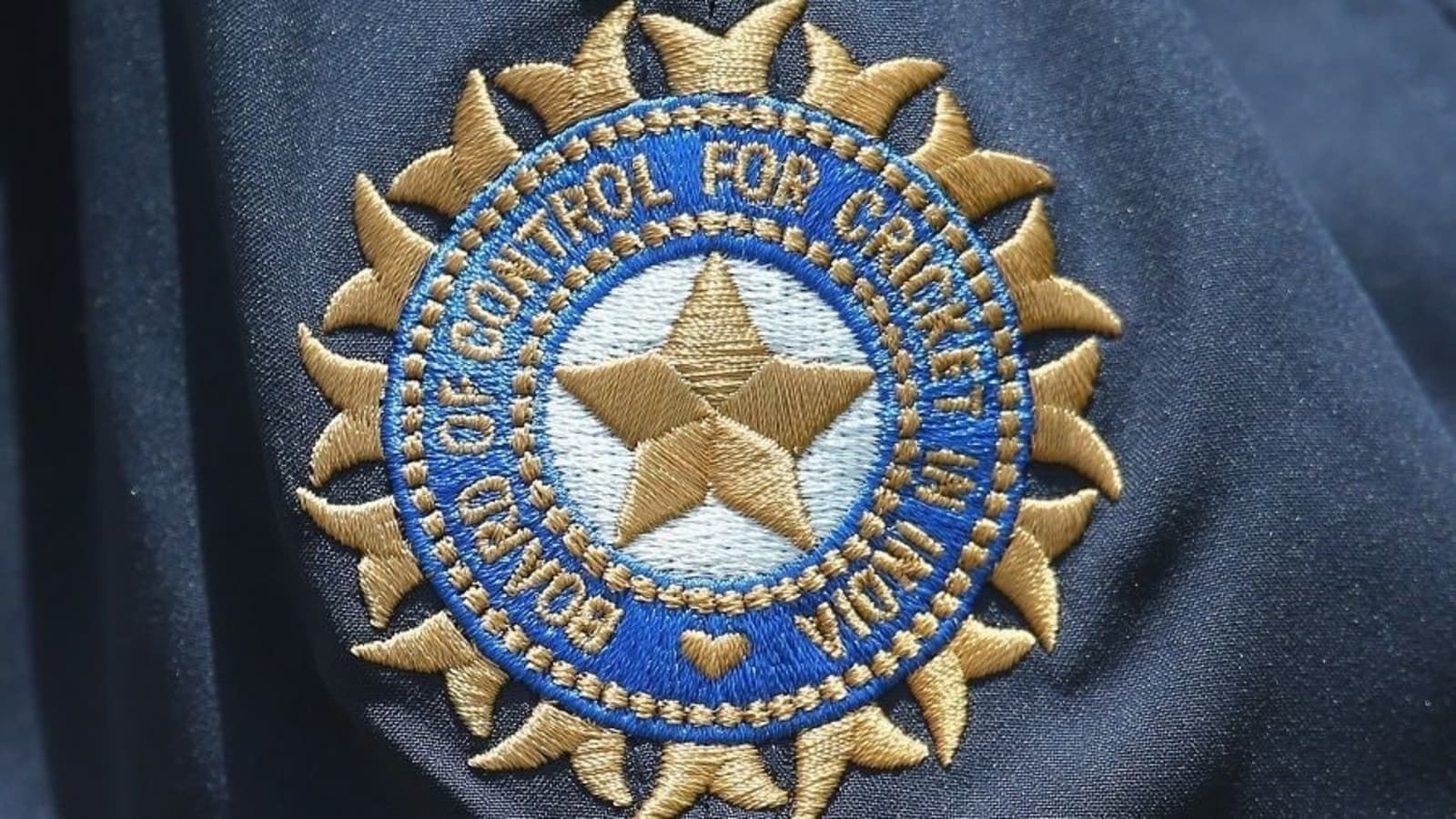