Adityanath’s visit to the national capital to meet the BJP top brass, including its president JP Nadda, comes close on the heels of the party holding a series of review meetings in Lucknow, which had fueled speculation that there could be a ministerial reshuffle in the state government .

“Met respected Union Home Minister Amit Shah in New Delhi as a courtesy and received his guidance. Heartfelt thanks to the respected home minister for his time,” the chief minister tweeted in Hindi along with a photo that shows him presenting to Shah a copy of the report ‘Solution of Migrant Crisis’.

Apna Dal (S) leader Anupriya Patel, a BJP ally from Uttar Pradesh who was a minister in the first Modi-led government, also met Shah, in an indication that the saffron party is reaching out to its partners as it works to bolster its position in the state, which will go to the assembly polls early next year.

The development comes a day after Jitin Prasada quit the Congress and joined the saffron party.

BJP MLC AK Sharma, a former IAS officer who is seen as a trusted hand of Modi, is also in Delhi meeting party leaders and allies.

BJP’s general secretary (organisation) BL Santhosh had earlier this month visited the state to review the party’s preparations for assembly elections and held meetings with key ministers and organizational leaders. Senior BJP leader Radha Mohan Singh, who is in-charge of the party’s affairs in Uttar Pradesh, had also visited the state. 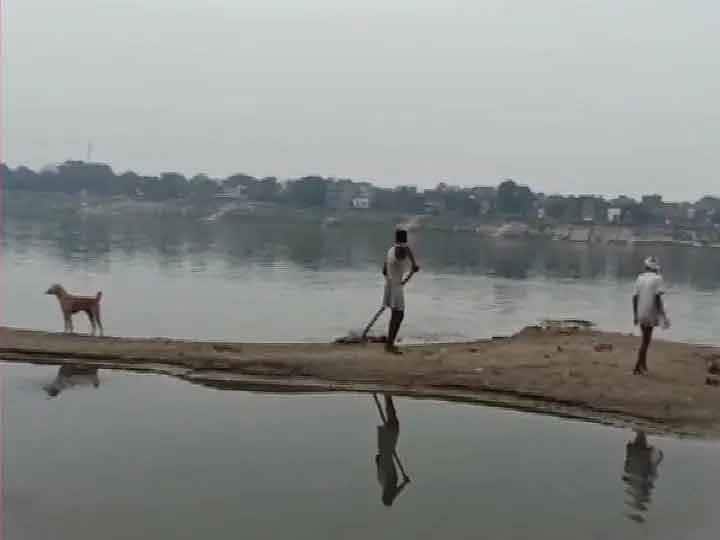 DM e-conclave: DM of Hamirpur, Bhadohi and Badaun told master plan to fight corona, know the status of corona in these districts